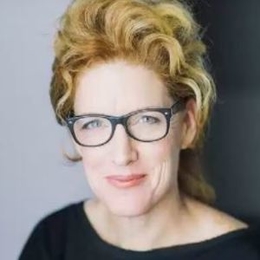 Colleen Wheeler is a talented Canadian actress & producer who came to the limelight with her appearance in TV series like X-Men Evolution (2000). Besides this, she is also renowned as a theater actress and a voice actress of famous anime, Death Note (2006-2007).

Is Colleen Wheeler Married? Or Dating Someone?

Colleen Wheeler is an actress who came to fame from her realistic appearance as Raven in the TV series X-Men Evolution. Further, her fans wonder if the talented actress is dating anyone or not? 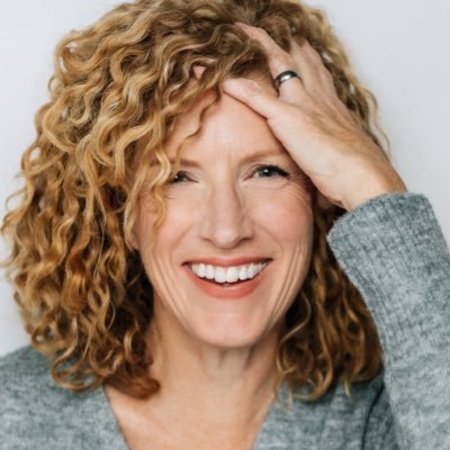 Colleen Wheeler is known for her roles in The Christmas Ring and Bridal Wave. SOURCE: Twitter (@Colleen_Wheeler)

Mainly on Facebook and Twitter, Colleen only shares pictures with her friends but never posts anything that hints about her romantic partner. But, Wheeler has published photos of a mysterious man and a child on social media pages. 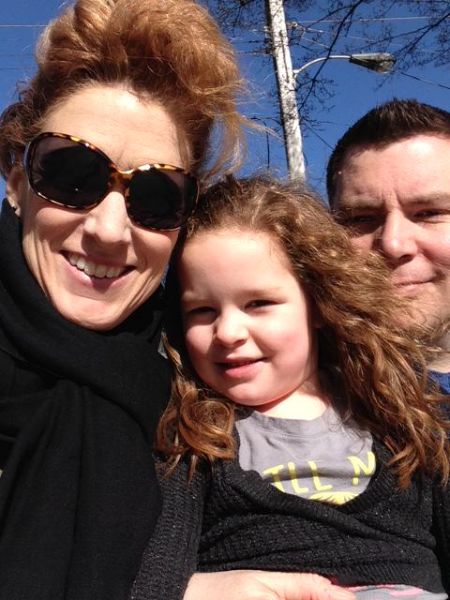 Colleen Wheeler with a mysterious man and a little child. SOURCE: Twitter (@Colleen_Wheeler)

However, the X-Men Evolution starlet does not state whether the guy was her hubby or a boyfriend. Although the mysterious seems to hold a unique bond with the actress, Colleen didn't bother to specialize. Further, Wheeler makes sure the public knows she is focused on her career.

The charming starlet Colleen Wheeler has been serving the film industry for over decades. And, the actress has been pretty successful too. She appeared in numerous TV series like Tully, X-Men Evolution, The Tall Man, Family Law, Attic Truck, Legacy, Love is a Piece of Cake, The Christmas Ring, Warriors, Once Upon a Time, and many more.

Additionally, as an actor and voice-over actor, Colleen Wheeler achieves a satisfying amount of income. While her exact wage detail is not disclosed, Wheeler has an estimated net worth of $500,000.