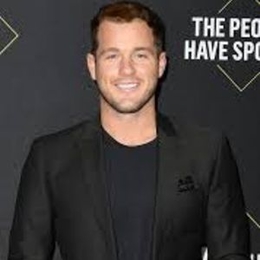 Colton Underwood is a reality television personality and a former football tight end at Illinois State. The 28-year-old is a contestant on the 14th season of The Bachelorette after being released by the Oakland Raiders. He was announced as the lead of the 23 seasons of the Bachelor.

Colton Underwood is possibly single at the moment. He began dating speech pathology student Cassie Randolph post-meeting on season 13 of The Bachelor.

While Randolph quit the relationship amidst the final three, the football tight end broke things off with the other two women and pleased Randolph for another chance with no engagement pressure. 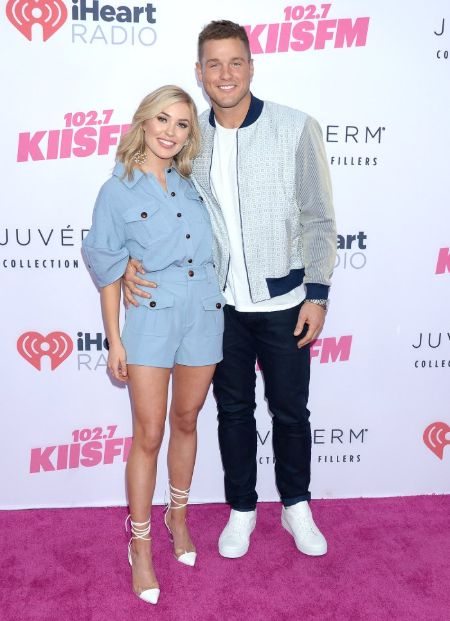 Underwood tested positive for Covid-19 on March 20, 2020. Five months later, his now ex-partner filed a restraining order against Underwood alleging he talked her outside her LA apartment as well as her parents Huntington Beach House.

Not only that, Underwood sent harassing text messages with an anonymous number and inserted a tracking device underneath her car. Cassie sought a temporary restraining order against Underwood ahead of the October hearing. 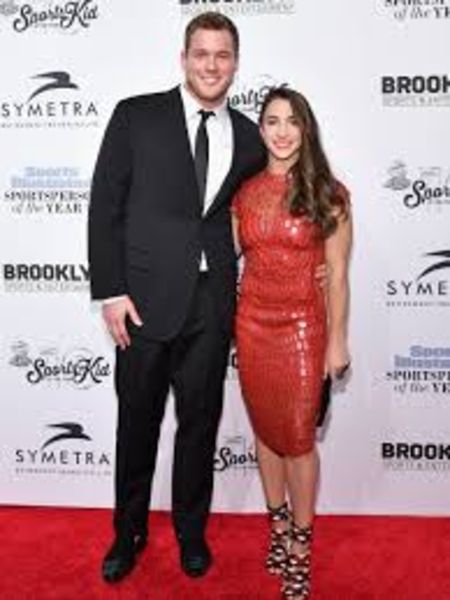 Colton was previously in a relationship with gymnast Aly Raisman. They dated from 2016 to late 2017. The Indianapolis native decided to end the affair in a way to avoid being physical. In addition to that, He has spoken publicly regarding his choice to remain a virgin and how appearing on The Bachelorette helped him discuss the topic.

How Much Is Colton Underwood's Net Worth?

Colton Underwood possesses an estimated net worth of $2 million. He received a salary of $250,000 for being the contestant of the biggest reality show, The Bachelor.

Being the lead on The Bachelor or The Bachelorette, one can expect to rake in at least $100,000. The contestants get to live in a mansion, travel to beautiful places, and of course, they have a crop of eligible singles to choose from. Colton starred alongside Hannah Godwin and Tayshia Adams in The Bachelorette. 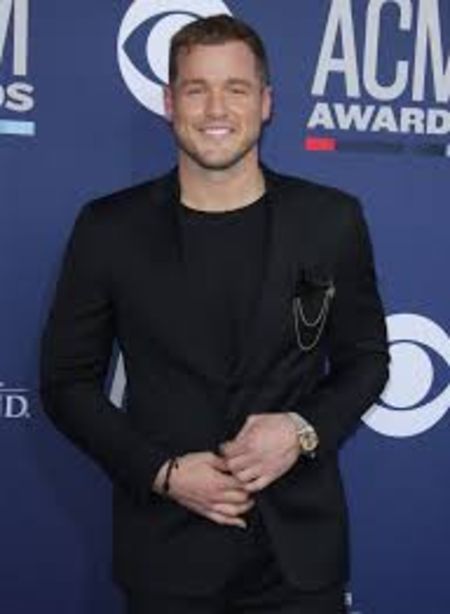 Underwood took part in the 14th season of The Bachelorette starring Becca Kufrin. Right after being eliminated in week 8, Underwood was cast in season five of Bachelor in Paradise.

Underwood, as also linked to fellow contestant Tia Booth, Underwood broke it off, and both quit Paradise separately in the fourth week. On September 4, 2018, ABC revealed Colton had begun filming The Bachelor and had met three of his contestants on The Ellen DeGeneres Show.

Colton Underwood started his football career while signed as an undrafted free agent by the San Diego ChargersOn September 3, 2014; he was signed to the Philadelphia Eagles practice team. A few days later, Colton was released from the squad.

Underwood returned to the Chargers on September 23, 2014, and was signed to their practice squad. He signed a futures contract in September 2015; unfortunately, he was placed on injured reserve. In late December 2015, the athlete signed with Raider's tea and released on August 29, 2016.