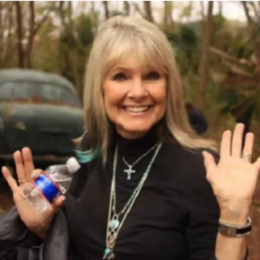 Connie Koepke is a celebrity wife who came to the limelight for her marriage to Willie Nelson. Her husband is an accomplished country music singer with several commercially successful albums, including Red Headed Stranger and Shotgun Willie.

Connie Koepke is possibly single at the moment and has not dated or been involved in romantic relationships ever since her separation from Willie Nelson. Connie was happily married to Nelson in the 1970s. The Koepke-Nelson duo immediately hit it off after they met in Cut and Shoot, Texas. 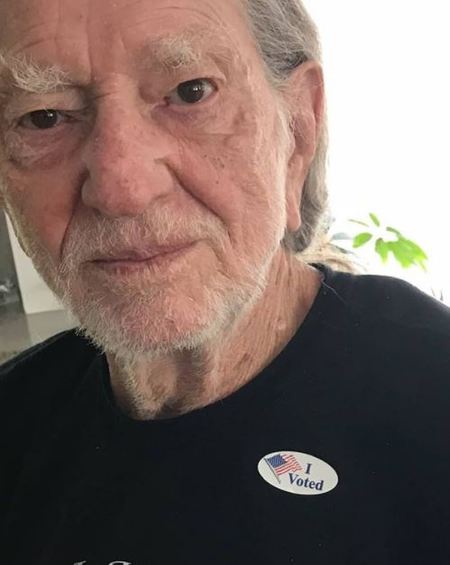 The singer was still married to his second wife, Shirley Collie, a late country singer. Nevertheless, after Collie realized Willie will be the father of another woman, she filed for divorce. Nelson went on to marry Connie in the same year. Unfortunately, after seventeen years of marriage, they called it quit in 1988. Today, Connie keeps a low profile from the public while her former husband continues to be in the limelight for his career as musician and a businessman.

Connie Koepke is a mother of two beautiful daughters Paula and Amy Lee. The blonde beauty welcomed a daughter Paula Carlene Nelson with now ex-husband Willie Nelson before their marriage. Paula was born on October 27, 1969. 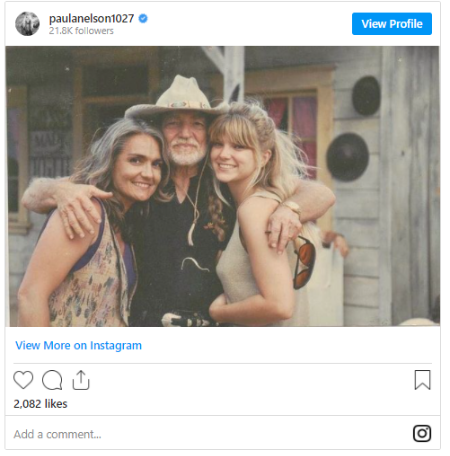 Paula has followed in her father's footsteps. The Westlake High School alum frequently goes on her celebrity dad's tours. Moreover, she sang a cover of "Have You Ever Seen The Rain?". 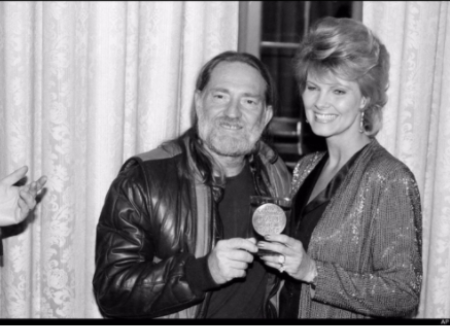 Paula released a few albums, including Coming Home, Lucky, Little City, and Fireflies. She served at KDRP-LP's Texas radio station. In the same vein, Connie gave birth to her second child in the 1970s.

Connie Koepke has summoned an estimated net worth of $2 million as a self-employed woman. She works for Slow Uvalde Films, according to her Facebook bio. Previously, she worked as a producer too.

Koepke has served as an executive producer for Streetwise, a 1984 documentary movie that reflects the lives of homeless youth in the Seattle streets.

That's not all as the celebrity spouse struggled for the animated docuseries Mike Judge Presents Tales from the Your Bus. The project aired on Cinemax on September 22, 2017.

Paula Carlene Nelson was born in 1969 as the first child of Connie Koepke with Willie Nelson. Paula is 52 years old.

Amy Lee Nelson is the second child of Connie Koepke with Willie Nelson. Amy was born in 1974-1975.