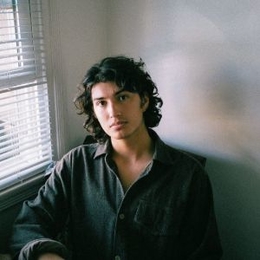 Conor Husting is a popular American actor. He is best known for his work in the Netflix series 'Expanding Universe of Ashley Garcia' as a 'Tad Cameron'. Besides, he also worked on television series like Game On! A Comedy Crossover Event.

Does Conor Husting Have A Girlfriend?

Conor Husting is in a relationship with his beloved girlfriend, Sydney Hutson. Conor and Sydney began dating in early 2019. The actor made his relationship Instagram official in October 2019 when he shared a cute picture of him with his girl. 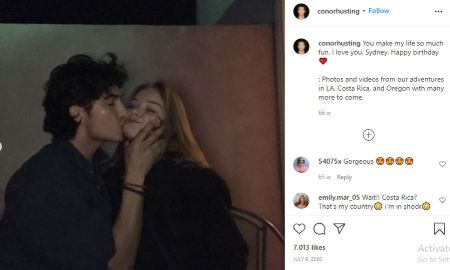 In the post, the 21-year-old is seen kissing his girlfriend. Also, he mentions that she makes his life so much fun. Also, he wished her a happy birthday.

Since 2019, the couple has several times expressed their love on social media. On January 7, 2021, Husting shared a romantic photo captioning " Happy New Year"' with a sweet kiss. At the moment, the couple seems not too much hasty in marriage as there is no planning from any side.

Conor Husting began his professional acting career in the film industry by starring in the 2018 movie Almost Home. After that, Conor played the role of Tobey in Let Us In and the Netflix series Expanding Universe of Ashley Garcia as a Tad Cameron.

Check out the video of Conor Husting's interview on My First School Dance.

The American actor debuted on the television screen by appearing in 2019 entitled Man With A Plan. Since then, he has starred in many television series, including Game On! A Comedy Crossover Event, Punky Brewster, iCarly, and On My Block.

Well, Conor has been active in showbiz for almost four years but has struggled to gain a significant role until Expanding Universe of Ashley Garcia. His estimated net worth is $400,0000. 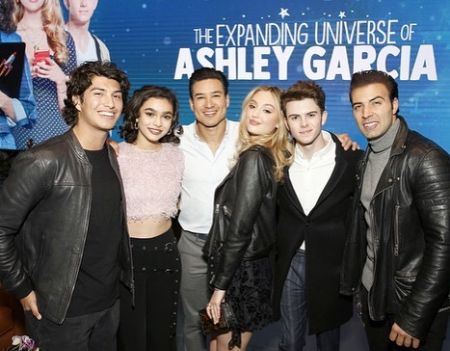 Conor Husting with the cast of The Expanding Universe of Ashley Garcia. SOURCE: Instagram(conorhusting)