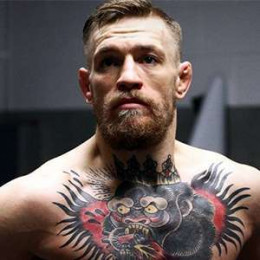 (Conor Anthony McGregor) Conor McGregor is known for competing in the featherweight division of the Ultimate Fighting Championship (UFC). He is also the former Cage Warriors Featherweight Champion and Lightweight champion. McGregor is an Irish professional mixed martial artist. He is not married yet but is in a relationship with girlfriend Dee Devlin and together they share a son named Conor Jack McGregor Jr. 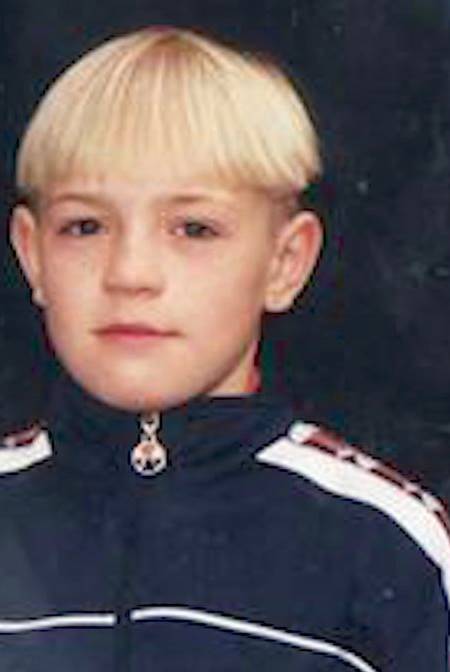 Conor Anthony McGregor, famously known as Conor McGregor, an Irish professional mixed martial artist, and UFC fighter, was born on July 14, 1988, in Crumlin, Dublin, Ireland to father Tony McGregor and mother, Margaret McGregor. He grew up in South Dublin Suburb of Crumlin along with his two sisters Erin McGregor and Aoife McGregor.

McGregor attended Gaelscoil and Gaelscoilaiste for his primary and secondary level education at Colaiste de hide in Tallaght where he developed his passion for sports. He also played for Lourdes Celtic Football.

At the age of 12, Conor developed an interest in kickboxing and started boxing at Crumlin Boxing Club under two-time Olympian Phil Sutcliffe. Later, McGregor became an All-Ireland boxing champion at his youth level. 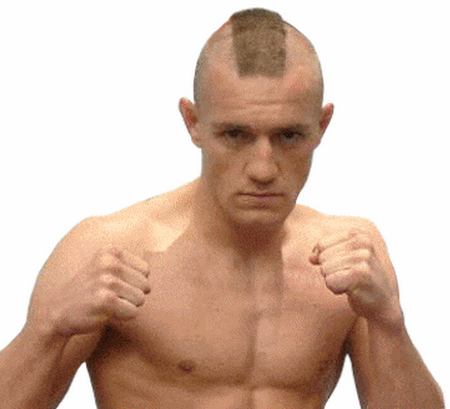 Conor McGregor during the beginning of his career.
SOURCE: Irish Mirror

On March 9, 2008, McGregor made his debut in MMA and defeated Gary Morris in the second round of the Cage of Truth 2. On June 2, 2012, he defeated David Hill and won the title of the organization’s featherweight championship. In his next fight he defeated Ivan Buchinger and won the organization's lightweight title in Cage Warriors Fighting Championship S1, which made him the first professional Irish fighter who got two world titles in two different division, and that’s when the UFC came calling.

In February 2013, the Ultimate Fighting Championship (UFC) announced that they signed a contract with McGregor, which made him the second fighter from Ireland to compete for the company after Tom Egan.

On April 6, 2013, McGregor made his debut on UFC with the win over Marcus Brimage in the first round on the Preliminary card of UFC on Fuel Tv, which was his first victory in UFC that earned him his first "Knockout of the Night" Award.

At UFC 189 in Las Vegas, he was put against Chad Mendes, and won by knockout round and took the UFC Feather Weight Title. 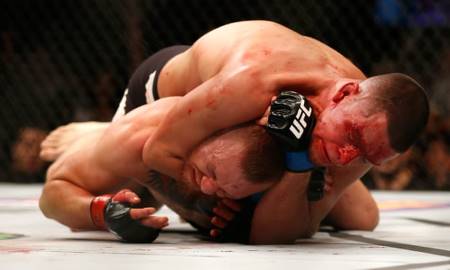 McGregor faced his first loss in UFC  when he was put against Nate Diaz, the Ultimate Fighter winner of season 5 and former UFC Lightweight Championship challenger. It was his first loss since November 2010.

On July 9, the rematch between Mcgregor and Nate Diaz was scheduled at UFC 200. However, the match was rescheduled on August 20, 2016, at UFC 202, where McGregor gained his victory against Nate Diaz via majority decision and won the UFC title of Welter Weight Champion. The event broke the record previously held by UFC 100 for the highest selling in UFC history. 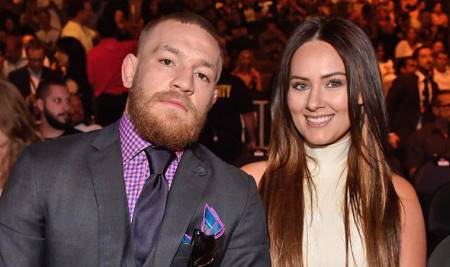 The professional mixed martial artist and UFC fighter Conor McGregor is not married, yet. However, he is in a romantic relationship with his beautiful girlfriend Dee Devlin since 2008.

The couple shares a son named Conor Jack McGregor Jr., born on May 5, 2017. The couple has not yet planned for their marriage yet. They are living a happy life together along with their newborn baby.

The professional mixed martial artist and UFC fighter, Conor McGregor has a strong fan following. As of 2017, his net worth is $35 million.

Conor Jack McGregor Jr. is the first child of the famous mixed martial artist and UFC fighter Conor McGregor, born on May 5, 2017