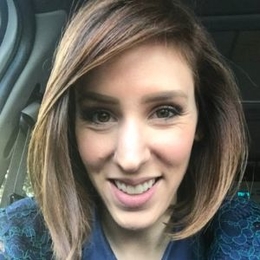 Courtney Fischer is an American Journalist who currently works at ABC13 Houston. She previously worked at WLEX-TV and WTAE.

Courtney Fischer is happily married. She has talked about her husband in interviews and social media. However, as of now, she has not revealed his name. She always refers to him as "Husband."

Fischer and her husband not only love each other but are truly supportive of each other's career. In an interview, the DePauw University alum revealed that she moved to Houston because her husband got a great career opportunity. She also revealed that her husband has supported her many times in her career and moved for her, and hence it was her time to do so. 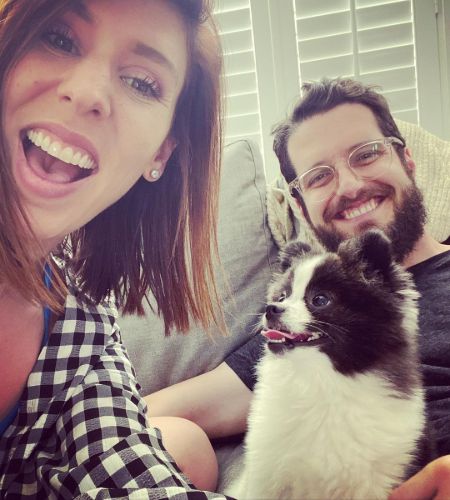 Recently Fischer was diagnosed with COVID-19, and hence she and her husband are both isolating. In her social media posts, she has mentioned that her symptoms are mild, and she is doing better. Fischer and her husband live in the Houston area in a Victorian house with their dog. The couple does not have any kids as of now.

Courtney Fischer's Career and Net Worth

Courtney Fischer joined ABC 13 Houston in August 2015 and still works there. She is a morning reporter and host of ABC 13 UNSOLVED. 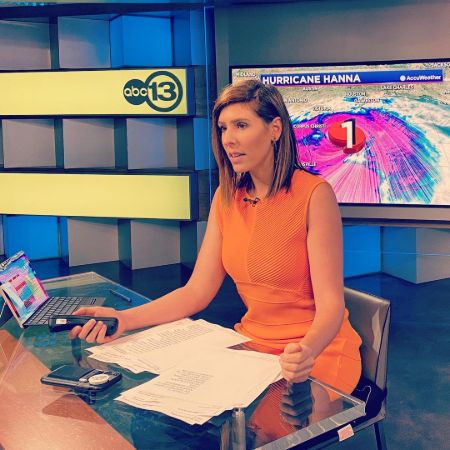 Before ABC 13 Houston, Fischer worked at WTAE, and prior to that, she was a reporter at WLEX-TV. She started her journalism career at Eyewitness News WEHT/WTVW in 2007. Her Net worth as of 2021 is estimated to be around $250,000. 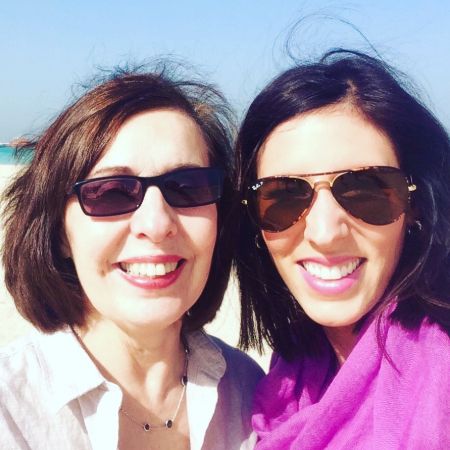 Courtney Fischer is married. She and her husband live in Houston. The couple does not have any kids as of now.