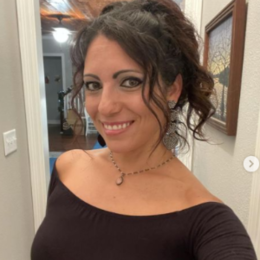 Cristina Mohler is a Portuguese celebrity wife who came to the limelight because of he husband Paulo Sousa. He is a Portuguese football manager and player. Currently, he manages Poland's national football team.

Cristina Mohler is a married woman. She exchanged vows with her long-term boyfriend in 2006 in front of a civil registrar. The pair also had a ritual ceremony in a church in Morocco. 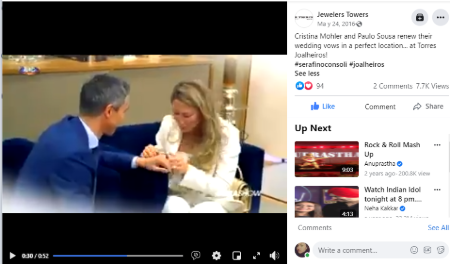 The wedding ceremony took place between close friends and family. Cristina does not have any children with her husband Paulo Sousa. In fact, Paulo plays the father figure role to Mohler's daughter from a past affairs

Before Paulo, Cristina Mohler was romantically linked to another man (her baby daddy). Cristina has showered pictures of her children and husband on her Instagram handle. Cristina has been living with the love of her life for over a decade. 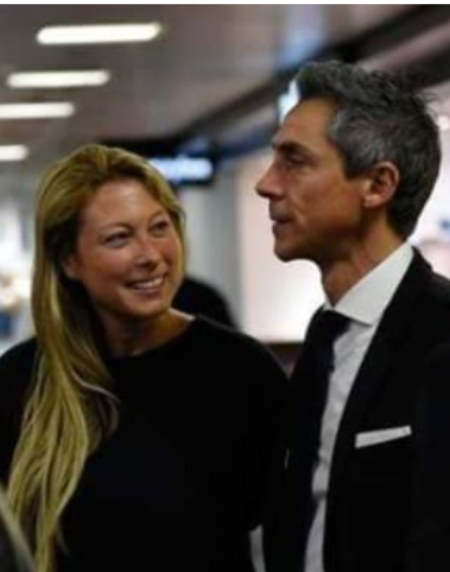 To today date, neither of them has been involved in extramarital affairs and divorce rumors. The family of three resides in Portugal. Before Cristina, Paulo married a lady named Cristina Neto de Almeida in 1994.

She is a native of Portugal. Paulo and Cristina Neto de Almeida remained husband and wife until 2003. Sousa fathered two children Maria, 26, and William,18.

Cristina received a descent payroll from her job as a model. At present, she is not associated with any modeling agencies nor she does do photoshoots with magazines and brands.

Nevertheless, we can still find Cristina's glamorous pictures and photoshoots she did in her past. Mohler previously worked for many elite magazines. She was quite popular on television shows too.

Mohler's husband Paulo Sousa is a reputed Portuguese football player and manager. He began his career in 1984 playing for the team Repesenses.

In 1989 he signed with the team Benefica. Paulo Sousa started his career as a manager in 2005 with the Portugal U16. Later, he managed Poland national team in 2021.