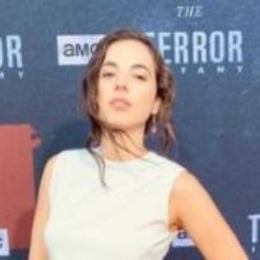 Mexican actress Cristina Rodlo who portrayed the character of Ambar in the Netflix horror show "No One Gets Out Alive," has made a significant name in the entertainment industry. Scroll to know more about Cristina.

Cristina Rodlo maintained a low-key personal life. But her social media account somewhat hinted at her romantic relationship. Between 2017 and 2018, the actress shared a photo indulging in PDA with an assumed ex-boyfriend. 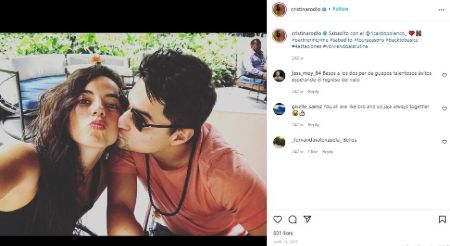 Well, Cristina never disclosed the name of her former love. Rodlo should have kept the details low-key, probably because she doesnt want to create hype out of her life.

As of 2022, the Mexican film star is not spotted with any other personality in the industry. It might be difficult to believe for many; the beautiful actress is single without a partner.

Even though Cristina has kept her personal life out of the media's eye, it has come to the light that she has two brothers in the family. Scrolling through her Instagram page, it appears that Cristina is an open-minded lady and has worked with many popular male models.

How Rich Is Cristina Rodlo?

Cristina Rodlo gained the media spotlight after portraying the lead role of Ambar in the Netflix horror show "No One Gets Out Alive." The film was released on September 29, 2021, and has a star-studded cast of David Barrera, Victoria Alcock and David Figlioli.

As per the source, Cristina made her television debut in 2008 with a short movie, "Verano 79," as Eva. Then, she got the opportunity to star in various roles, including the main character of Isabel Urrutia Zavaleta in the TV series Vuelve Temprano.

The 31-years old also collects an extra income by modeling for brands and magazines. As of January 2022, the beautiful and talented star has summoned an estimated networth of  $800,000. At present, the lady is busy with her upcoming projects. 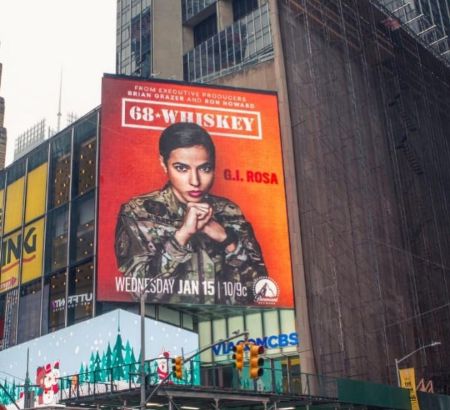