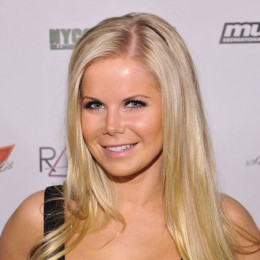 The gorgeous Crystal Clarese Hunt is an American actress and producer, noted for her portrayal of Lizzie Spaulding on the CBS soap opera Guiding Light, which earned her a Daytime Emmy Nomination. Till now she has starred in many commercials, such as The Walt Disney Company's 25th anniversary celebration and in an anti-drug advertisement with NSYNC. She produced her first feature film "Talbot County" in 2014 with longtime friend, Dania Ramirez.

Talking about her sexuality, she does not seems like a gay or a lesbian and till now there is no any objections raised regarding her sexuality. Accounting her personal life, she is yet unmarried and also does not have any kids. Actually she has stayed low profile when it comes to her personal details. Till now she hasn't spoke publicly about her affairs. To known more about her we can follow her on Twitter @Crystal_Hunt.