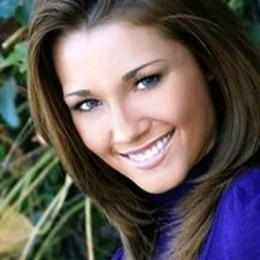 Dallas Leigh Lovato is an American actress best known for her work in films like Snowflake, Frog Kingdom, No Vacancy and the White Gorilla. By appearing in Wizards of Waverly Place and Sonny with a Chance, she started her acting career. She is the daughter of Dianna Hart, a 1980s cheerleader for the Dallas Cowboys. She is the older sister of Demi Lovato and Madison De La Garza.

Dallas Lovato was born on Leigh Lovato Dallas on February 4, 1988, in Albuquerque, New Mexico. She is the daughter of Patrick Lovato and Dianna Lee De La Garza. Her mother is was a  " Dallas Cowboys Cheerleader " and a well-known country singer in her local city.

Lovato holds American nationality and belongs to the mixed ethnicity (Mexican, Irish and Italian). In 1994, her parents get divorced and her mother married to Eddie De La Garza and has a half-sister, Madison De La Garza.