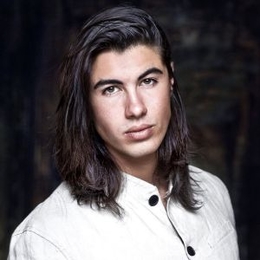 Damian Romeo is a Canadian actor and model who is best known for portraying 'Matt Press' in Netflix's popular show 'Ginny & Georgia.' He is also an Infantry soldier of the Canadian Armed Forces.

Damian Romeo was born on June 9, 1994, and as of the writing of this article, is 26-years-of age. He is a Canadian citizen and is based in Toronto, Ontario.

Many think Romeo is the stage name, but it is no true. Romeo is indeed Damian's last name. The actor in a Twitter post explained that Romeo is Italian & it is pronounced *ro-mayo*. 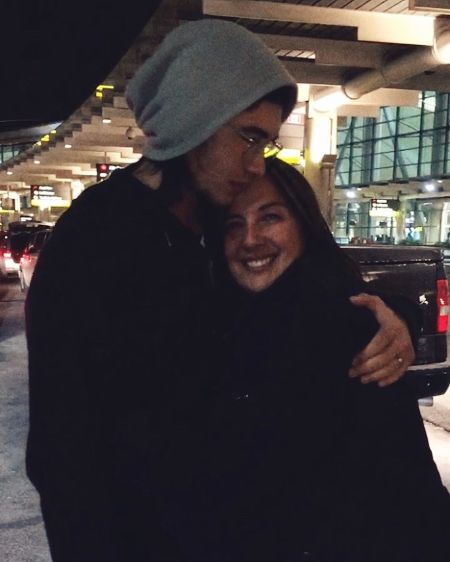 Talking about Romeo's family, he is very close to his mother, Kelly Harrison. He has shared several pictures of her on his Instagram account and other social media platforms.

As for Romeo's current relationship status, it seems like the actor is single. There are no photos on his Instagram that suggest he is dating. Also, there are no affair rumors of him in the media.

Damian Romeo's Career and Net Worth

Damian Romeo grew up participating in the theatre but entered showbiz only after he became an adult. He started his career by participating in model hunts. After that, he worked as a model for several brands as well as walked ramps for different designers.

Romeo made his onscreen debut in 2014 with the short film Magic. Since then, he has worked in shows and movies such as The Haunt, Impulse, and Believe in You. The actor, however, gained major recognition only in 2021 with his role of Matt Press in Netflix's popular show Ginny & Georgia. 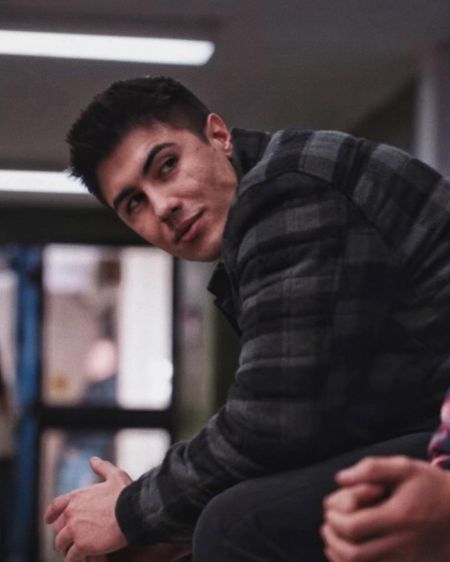 In addition to being an actor, Romeo is also an Infantry Soldier with the Canadian Armed Forces. He was deployed during the Covid-19 pandemic providing Canadians with relief aid. His Net Worth as of 2021 is estimated to be around $300,000. 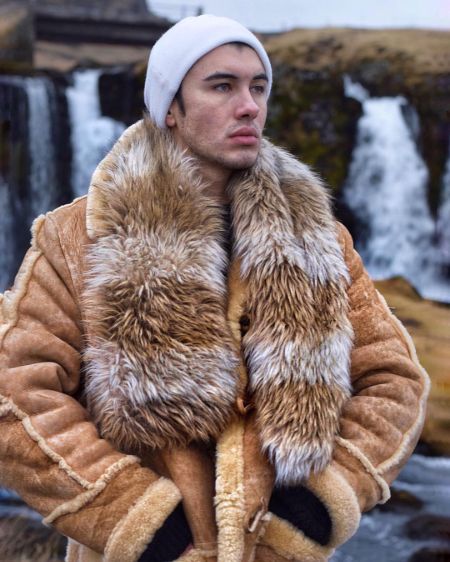