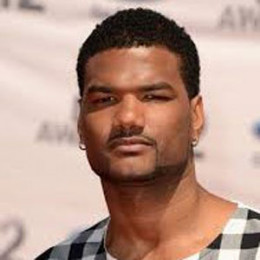 Damien Dante Wayans is an actor, producer, director, and screenwriter. He is a member of the Wayans Family where all the members are successful directors, comedians, screenwriters or actors. He is most known for "Dance Flick," "My Wife and Kids" and "Malibu's Most Wanted."

Early Life and Education of Wayans

Dante was born on 15 April 1980 in New York City, USA. He is the nephew of Wayans Brothers which include Keenen Ivory Wayans, Damon Wayans, Sr. Kim Wayans, Shawn Wayans and Marlon Wayans. 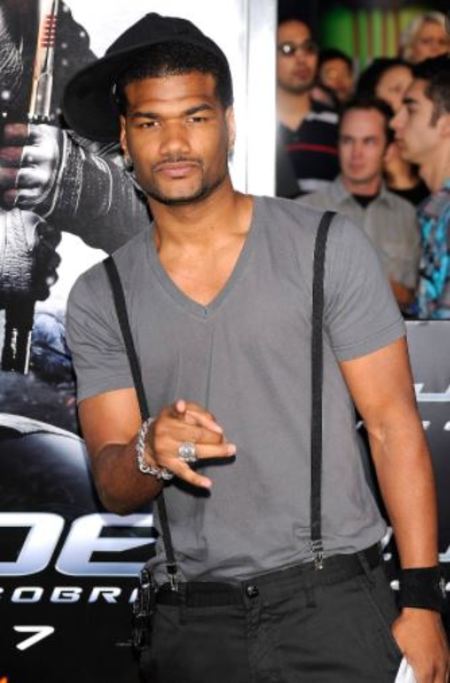 Wayan is the son of Elvira Wayans. Damon Wayans Jr. and Michal Wayans are his cousins. His zodiac sign is Taurus. His ethnicity is Afro-American.

Damien began his career in Eddie Murphy's concert film Eddie Murphy Raw. In Major Payne, he acted along with his uncle, Damon Wayans. After that, he got involved in the field of writing and directing. 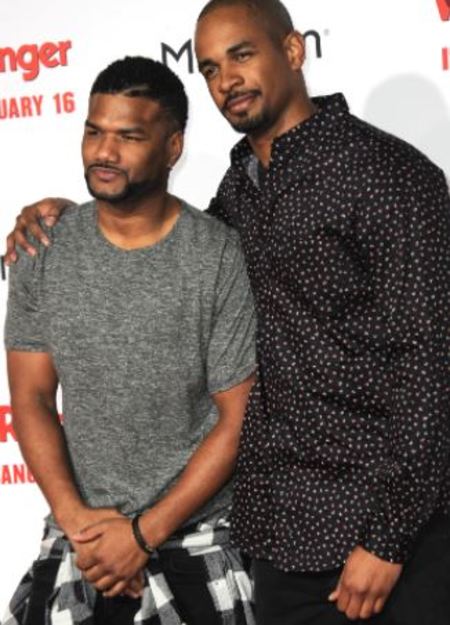 Dante then acted in a movie "Malibu's Most Wanted" directed by Jamie Kennedy. He has written and directed several episodes of "My Wife and Kids."

Along with his cousin Craig, he wrote and produced on uncle Damon's The Underground which is a sketch comedy show on Showtime. He then debuted his directorial venture with the movie "Dance Flick" written by Keenen, Shawn, Marlon, and Craig.

The renowned producer and actor, Damien is currently single. Amber Rose who is the ex-wife of a famous rapper Wiz Khalifa was found quite close to Dante. There was also a rumor that Amber and Wayans kissed one another on the lips. 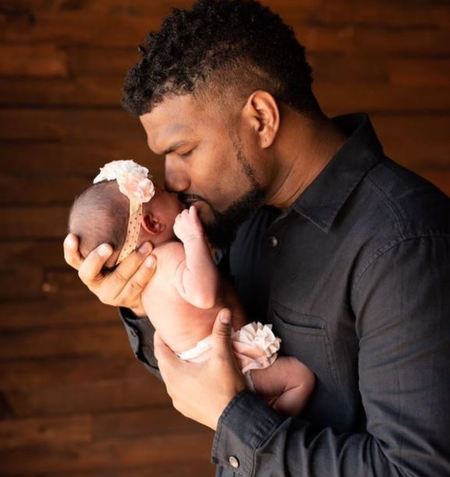 Damien, however, is a father to a daughter he welcomed with Jordyn Renee who is a model by profession. Damien and Jordyn welcomed his daughter in June 2020.

"In a world filled with uncertainty, there’s one thing I’m certain of… I love u with all my heart, Ivory Snow ? #GirlDad" wrote Wayans on his Instagram. However, Wayans and his baby mama keep their relationship private from the public eyes.