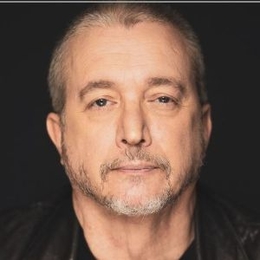 Dan Bigras is a French rock singer, songwriter, and musician from Quebec, Canada. Besides his record-winning career, Dan is also successful with his television acting career in series like The Last Chapter(2002) & The Last Chapter II: The War Continues(2002).

Better known as francophone rock singer and actor, Dan Bigras Dan appears to be single and yet to tie the knot. Also, genuine sources claim that the guy is not linked with any woman so far, and there are limited details about ' the woman' in his life. 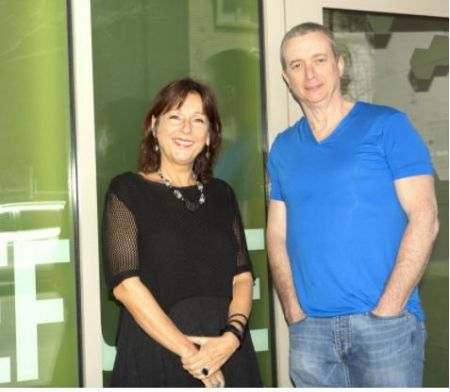 Perhaps, Bigras might be dating someone but does not want to make a fuss in the media about his relationship. Dan seems to be super busy with his work and has not thought about settling down anytime soon. But, that's something, only time will reveal.

Further, it looks like the Qubec based singer is enjoying his single life for now and still waiting for the perfect woman. Also, he only posts about his musical shows on his Instagram page with a little information about his personal life.  Dan remains low profile on private matters.

Dan Bigras is a Cancer Survivor

Dan Bigras, in 2018, explains his decision to live with cancer publicly. Then in less than a year after announcing of having cancer, the singer-songwriter announced the most wonderful news to his fans of officially being cured with no trace of cancer anymore. 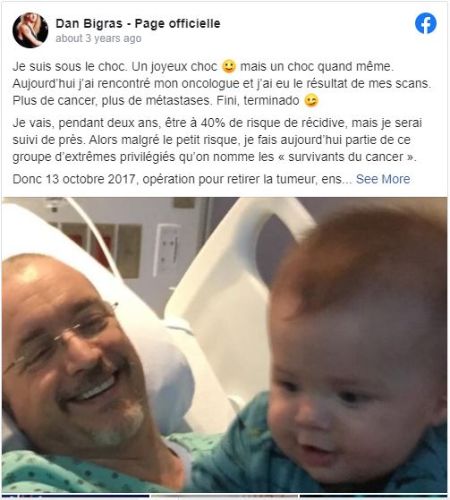 Dan posted his heartful stories in French on the official Facebook page snapped in his hospital bed alongside a toddler. In the post, Dan wrote: "I am in shock. A happy but a shock nonetheless. Today, I met my oncologist and got the results of my scans: no more cancer, no more metastases. I am now part of this group of privileged extremes called 'cancer survivors."

Dan Bigras left home as a teenager and started playing in bars. Then in 1990, Dan began his musical journey with the release of the first album, Angie Animal. The other major hits of Bigras include Fan, Fou, and Le Chien. When it comes to net worth, Dan possesses no less than $2 million. A large chunk of his money came from his singing & acting career since 1983.

Check out the official music video of Dan Bigras- Tue-Moi below.

In addition to her music career, Dan, as an actor, appeared in a pair of CBC miniseries dramas about Canadian biker gangs called The Last Chapter(2002), The Last Chapter II: The War Continues (2002), as Roots Racine. His other television acting credits came in La Rage de L'ange, 30 vies, and 3 saisons.