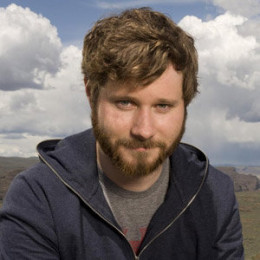 Dan Mangan is a reporter covering health care and other issues for CNBC.com. Prior to joining CNBC, Mangan began his career in his native Connecticut, writing obituaries for The Hour of Norwalk, before moving on to cover business, government and the court systems at The Hour. Mangan has been a journalist for more than 20 years, most recently as a general assignment reporter at the New York Post. He has covered the major topic during his career in journalism.

Dan Magan being a media personality loves to keep his personal things in shadow from the media itself. From the source it has been known that he has been married. However the details about his wife, his children cannot be found. In spite of his great reputation in the field of journalism, he has been able to keep his personal details as a secrete. To get in touch with his posts we can Follow Dan Mangan on Twitter @_DanMangan.