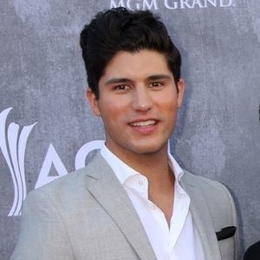 Dan Smyers is quite a reputed figure in the world of music as the one-half of the super-hit musical duo, 'Dan + Shay.' Over the years, the Nashville-based singer and his fellow artist Shay Mooney have produced three albums and nine singles, out of which five of them even managed to top the list of Country Airplay chart. The duo had to postpone their 'The (Arena) Tour' comprising 44 shows, which was set to start on March 6, 2020, to the fall of 2020 due to the ongoing COVID-19 pandemic.

Dan Smyers' Whopping Net Worth Makes Him A Multi-Millionaire

Dan Smyers' musical career got proper recognition when his band, 'Dan + Shay' came up with the debut single, '19 You + Me.' Ever since the country music audience listened to the song written by Danny Orton, he and Mooney started to gain a lot of fame and fortune. With every passing year, the duo kept working on their music, producing new songs in the country, country-pop, and pop genres to further strengthen their portfolio. To this date, they released three studio albums, including 'Where It All Began (2014)', Obsessed (2016), and Dan + Shay in 2018. 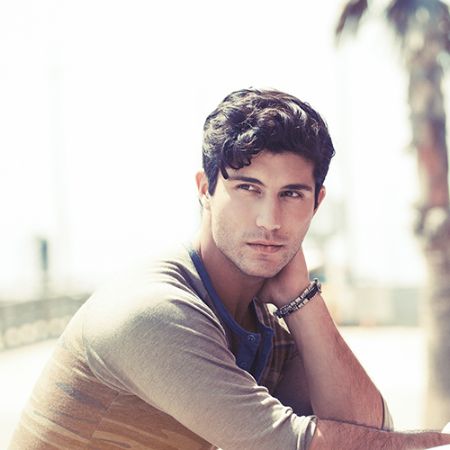 Dan Smyers owns a whopping net worth of $57 million as a part of 'Dan + Shay.' SOURCE: Pittsburgh Magazine

Dan Smyers recently got the opportunity to collaborate with Canadian pop star Justin Bieber on their upcoming fourth album, '10,000 Hours.' The song released on October 2, 2019, and even reached number 4 on the competitive list of Billboard Hot 100. Thus, with consistent work with new singles and albums, Dan Smyers' financial status makes him quite well-off. At the present time, he gathers an estimated net worth of around $57 million as of November 2020. With such a massive bank-balance, he can afford to live a lavishing life surrounded by all sorts of modern-day amenities. 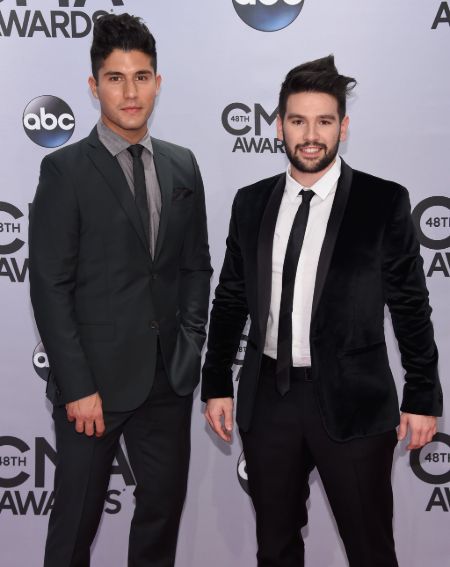 Only 33-years-old by age, there is no doubt that Dan Smyers' net worth will grow further in the days to come, considering the success of 'Dan + Shay' so far. Surprisingly, all of his fortune and fame from music would have been subject to an opportunity cost, as Smyers actually studied finance at Carnegie Mellon University with an aim in a similar sector. Apart from the album sales, he makes a big amount of money from the tours and concerts, be it the one which he headlined with Dan+Shay or supported other artists like Shawn Mendes and Rascal Flatts.

Unlike most of the music artists, Dan Smyers is quite fortunate to replicate his professional career success in his personal life as he is blissfully married to his longtime sweet-heart Abby Law. Their love history is quite interesting and no less than a romantic film story as well. The two actually started dating in 2013 in Nashville itself. After dating for three and a half years, it was the leading vocalist who went down on one knee to propose to his girlfriend in Hawaii in November 2020. 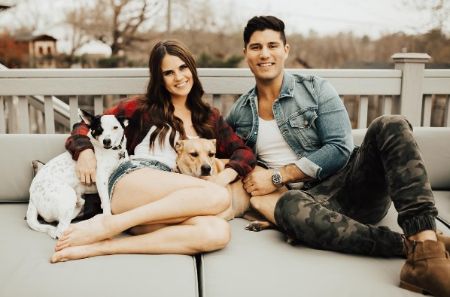 Dan Smyers and his wife Abby Law got married in May 2017. SOURCE: Sounds Like Nashville

After six months of intense preparations, the pair tied the knot in a proper wedding ceremony in Nashville. Even though the couple hasn't welcomed any children to this date, three of their adopted dogs graced the marriage as groomsmen. Since the pair first met at an Animal Rescue Center, both of them promised to pledge their entire life to the cause of helping animals following their marriage. In fact, they often share pictures of them together on their Instagram with different dogs.

One half of 'Dan + Shay' Dan Smyers is married to animal-rescue advocate Abby Law. The two exchanged their vows on May 13, 2017.