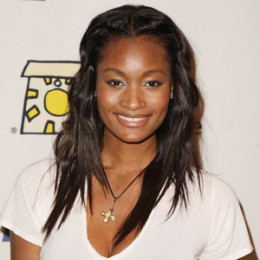 An American fashion model, Dani Evans is currently single. She previously dated musician Lupe Fiasco in 2013. She is the sixth winner of TV shows named America's Next Top Model Cycle 6. Dani has worked with Ford Models and Click Model Management. She has features for many magazines some of them are Jewel Magazine, Seventeen Magazine, The New York Post, PowerPlay Magazine and so on.

Dani Evans is a manager for two companies they are Elite Model Management and Ford Models. She has nominated for Teen Choice Award in a category of Choice TV Female Reality Star. Dani has kept her personal life secret, there is no information about her rumors on a social site. She has also worked as a guest appearance at MTV show named My Super Sweet 16.