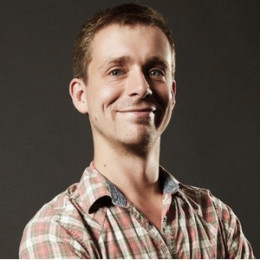 An American contortionist, actor, television host, comedian, sports entertainer, and stuntman, Daniel Browning Smith is well known as The Rubberboy. He attended to the circus school and trained with Master Lu Yi in the art of contortion. He was inspired by contortionists at the age of four, giving him the dream of becoming the world's best one. Daniel started to jump off the top bunk bed and land in a straddle split, he did 20 backflips followed by 5 backwards sit ups.