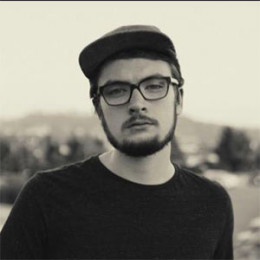 Daniel Kyre, an American YouTuber, comedian, and musician who co-founded the YouTube channel named, Cyndago along with his two mates. Growing up in an average family, he used to have a high dream. He earned a huge fan following but died at the very early age after attempting to suicide.

Daniel Kyre was born on 6th July 1994  in South Carolina. He is American and belongs to the White-American ethnicity. He was raised along with his younger sister in an average family who were supportive and friendly as well. 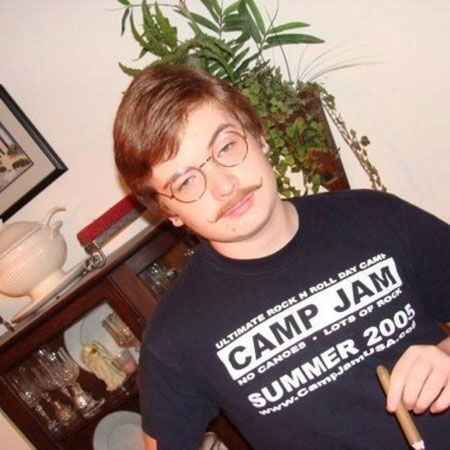 He received his high school education from his hometown. He was talented right from the childhood and was career oriented too.

He moved to Los Angeles to pursue his career in the entertainment field and started working for it. In 2012, he along with his friend, Ryan Magee started a YouTube channel named known for its satirical, comic, themes, sketches, music videos and so on which they made before moving to LA. They gathered millions of views and subscribers from their posts and uploads. 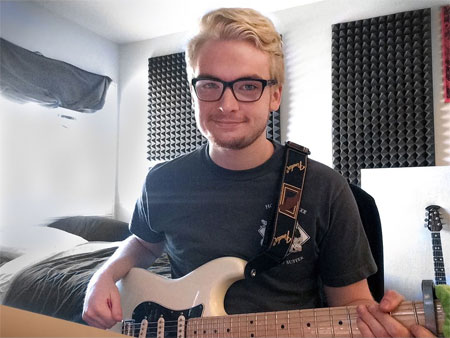 Years after the channel, they added another member to their band named, Matt Watson who was hired for the editing and creating content purposes. By September 2015, they gained more than 200,000 subscribers to their channel with millions of viewers.

Apart from the YouTube Channel, he was also included in singing, playing guitars which he used to post on SoundCloud with various videos and sketches. He also records and writes music for the comedy videos.

Apart from his professional life, he might be possibly single when he was alive. He disclosed no news about the relationship and dating life. He might have dated some girls in the past but has not confirmed about the fact.

So, Kyre died single and never dated any of the ladies, and also, he was not married before dying.

Kyre died on 6th September 2015. He was found in the critical situation in his room after a suicide attempt in the house. The house was shared with Fischbach and his Cydango buddies from South Carolina.

The doctor later revealed that he had suffered from irreversible brain damage and as a result died after two days at the very early age of 21. The news was announced publically to the media and audiences one day after his death. After his demise, his fellows uploaded a video and stopped working for it.

The co-founder of Cyndago used to have a net worth of $0.5 million which he utilized to maintain his living standard. Kyre used to earn a decent amount of money from his channel and videos.