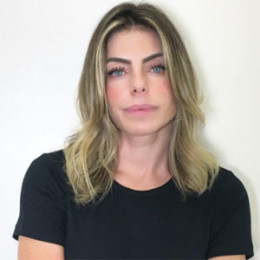 Daniella Cicarelli is a Brazilian-Italian model and actress who has been cast in movies like "As Filhas da Mae", "Didi Wanna Be a Kid" and "Beija Sapo". She is also popularly known for being the ex-fiancee of footballer Ronaldo. Cicarelli has worked as a host of the MTV Video Music Brazil in the years 2002, 2003, 2004, 2006, 2007 and 2012. Besides she has worked for fashion and popular brands like Via Marte, Victoria's Secret, Spezzato, Pepsi. Lexus, Ellus and many more. 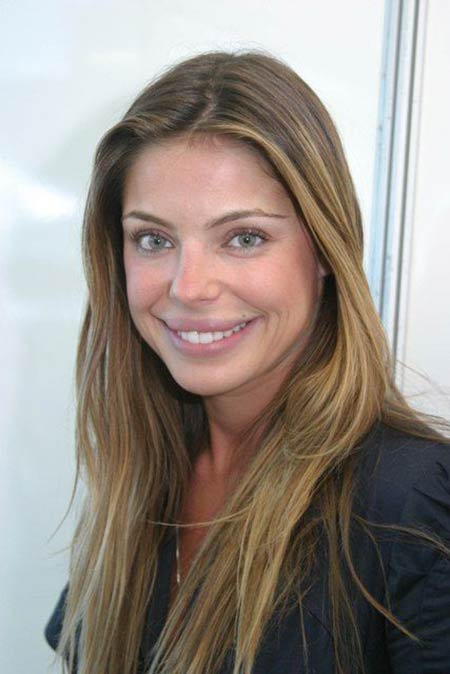 Growing up she wanted to pursue a career in modeling and be a part of the entertainment industry.

Cicarelli is professionally a model and actress who belongs to a Brazilian-Italian nationality. She started off as a model appearing in advertisements of some brands and products like Via Marte, Victoria's Secret, Spezzato, Pepsi. Lexus, Ellus and many more. Cicarelli is associated with modeling agencies like Louisa Models in Munich, ID Model Management in New York and Sheri's Management.

She has also flaunted her features and her style in VIP Magazine's covers in 2002, 2003 and 2004 issue. Cicarelli has done modeling nationally and internationally. 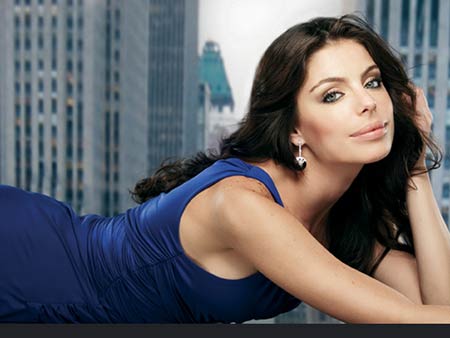 She has appeared in the July 2003 issue of GQ Magazine of Germany and Spain's magazine Man in 2004, Vogue in 2005 and Diva in 2005. As for fashion shows, she has walked the runway in the Spring/Summer-fall for Blue Man & Lenny and Spring/Summer 2005 for Cia Maritima, Gloria Coelho, and Tereza Santos. Besides modeling, she has acted in movies like As Filhas da Mae, Didi Quer Ser Crianca, and Beija Sapo. In the 2001 movie As Filhas da Mae she portrayed Larissa and in Didi Quer Ser Crianca she played the role of Katia in 2004.

Besides acting and modeling, she had her career in the television world as well. She was the presenter of the MTV Video Music Brazil in the years 2002, 2003, 2004, 2006, 2007 and 2012. Along with hosting the MTV Brasil's show Beija Sapo in 2005 she also has appeared as herself in some Brazilian television shows like Tudo pela Audiencia, Got Talent Brasil, Mega Liga de Vjs Paladinos and Tan a gustito.

Daniella Cicarelli's net worth is estimated to be $600,000 according to networthpost.org. She earns a lot of income from her huge career as a model. Cicarelli has been associated with several fashion houses who pay her a decent salary. The average salary of a model in Brazil is $677 monthly.

Daniella Cicarelli married Guilherme Menge in 2018 and are living a content life together. He is professionally a contractor and they met in 2017 getting engaged the same year. She was formerly married to Frederico Schiliro in April 2011 and separated after four years in 2015. They have a child together a daughter named Ana Beatriz Schiliro born in 2013. 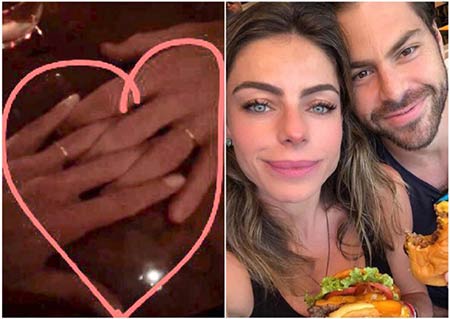 She was engaged to a Brazilian footballer named Ronaldo in 2005 for three months and during their relationship she was pregnant with his child. But due to an unfortunate event of her miscarriage, they lost the child and later on their engagement got canceled.

On September 2006, while she was having a good time with her boyfriend Renato Malzoni on a beach in Tarifa they were shot by a paparazzo named Miguel Temprano. Temprano got a shot of them making out on his camera and broadcasted on the TV Show Dolce Vita in Telecinco, a Spanish station.

Eventually, the video went viral on many social sites including YouTube and the website was blocked by the Brazilian ISP. Furthur on, YouTube was blocked for 2 days and the people got furious leading them to start a protest. Cicarelli revealed that it was her boyfriend who filed the second case against youtube as even after they were given the real clip of their video it kept appearing on Youtube which made him file a case again. She didn't really agree with the judge's decision to ban Youtube but she also supports her boyfriend for taking a stand for their right.

As the case was filed firstly YouTube won the case in 2007 reason being stated as there is nothing as privacy in a public beach. But after appealing to the supreme court in 2008 she won the case. The case didn't finish as both the parties continued making their appeal to the court. The only result that came out from the lawsuit is that YouTube remained to be active in Brazil.

As for her body measurements, she is a 5'10 feet woman with green eyes and brown hair. Her body is in perfect shape and has the features of a model.

Cicarelli married Schiliro in April 2011. The couple divorced after four years of marriage and have a daughter named Ana together.

Cicarelli and Menge got married in 2018. The couple is newly married and shares a happy life together.

The couple gave birth to their daughter Anna in 2013 but divorced later in 2015.