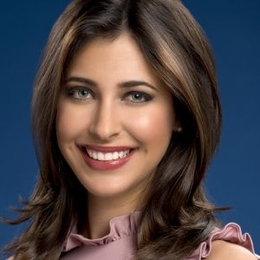 The world of journalism is full of troubles and hardship as there is a lot of competition in it. Danielle Gersh is someone rare who thrived upon the pressure as a spring journalist on CBS2. You could watch her live on CBS2 News This Morning, weekdays at 4:30 AM, 5 AM, 6 AM, and 11 AM. So, today we take you close to the personal life, net worth, and career of the elegant media personality.

The journalism profession is quite difficult as there is massive competition to reach the top level of it. But, once you are in it, there are tons of advantages, including enormous wealth and fame. Thanks to her stable career in CBS2, Gersh owns a staggering net worth of $500,000 as of July 2020. Since she still has a lot of good years to offer, the day isn't far when her net worth will touch the $1 million mark. 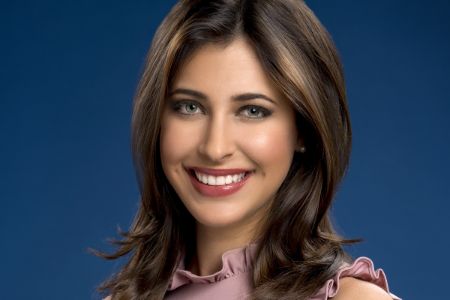 Danielle Gersh is a journalist on CBS2 News This Morning. SOURCE: CBS Local

To start off her career, Danielle Gersh started working at WHDH in Boston, Massachusetts. In fact, she used to report weather and traffic for the station's morning newscast each weekday. Later, she achieved a massive breakthrough by coming up with her own special series named 'D-Tours with Danielle.' The show was a big hit as she traveled around Boston's landmarks like Big Dig and climbed up to the largest piece of copyrighted art in the world. 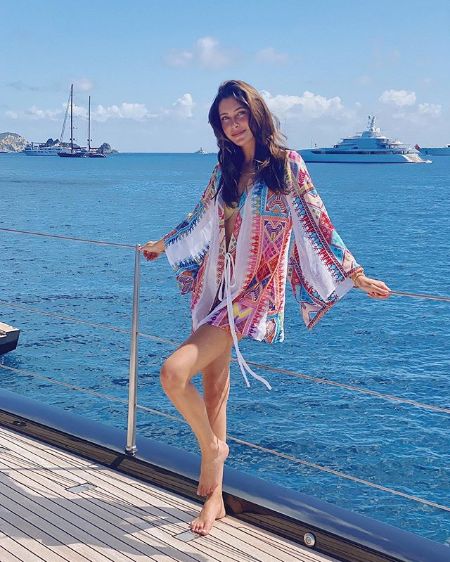 Before moving to New England, Gersh also served as the weather anchor and reporter for KESQ and CBS Local 2 in Palm Springs. Surprisingly, she bagged an Emmy nomination after covering the 700-year storm which hit the area.

While Danielle Gersh keeps an open-profile of her professional career, she tries to keep a low-profile of her romantic life. Consequently, there is no clue on whether the news anchor is dating a boyfriend or is married to a husband. Judging by the looks of it, she is single, as most of her pictures on Instagram are of her alone or with her friends. 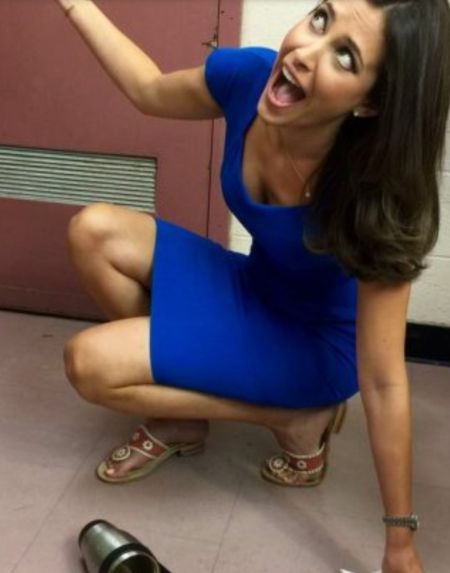 Talking about her background, she hails from Los Angeles. For education, she completed her journalism studies at Southern Methodist University in Dallas, Texas. Later, she even studied meteorology at Mississippi State University. While at the college itself, she interned for CBS in Dallas and Los Angeles. Whenever free, she loves traveling and trying new cuisines. Moreover, she is fond of animals and pets a dog in her house.