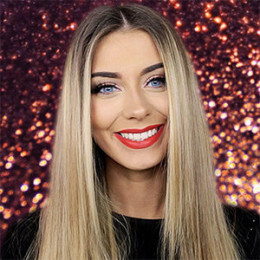 Danielle Mansutti is a youtube personality best known for her popular youtube channel “danimansutti", where she posts many makeup tutorials, fashion, lifestyle video. She originally launched her YouTube channel in 2011 and posted her first video in June 2014. She moved from UK to Australia at the age of twelve. She started blogging in high school, posting creative writing as well as artworks. She also worked in a chocolatier as a waitress and barista.

She had a relationship with Michael in 2015 but the couple did not continue their relationship and separated. She did a collaboration video with Tori Sterling called "Valentines Day Makeup and Chit Chat”. She posted a boyfriend tag video, which featured her boyfriend Michael. The two broke up later that year. Danielle has 796,737 subscribers 28,389,410 views on youtube on 20 Nov 2015. Her YouTube channel surpassed 950,000 subscribers in February 2016.