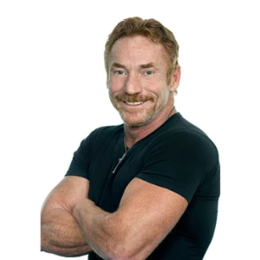 Danny Bonaduce is an actor and producer best known for his appearance in The Partridge Family, That 70's show, and Charlotte's Web. What is Bonaduce up to now?

Danny Bonaduce has been married and divorced three times in life. Bonaduce is currently living with his present wife, Amy Railsback, whom he married on 22 November 2010 in a private ceremony in Maui. Danny and Amy have been together for over a decade and still going strong. 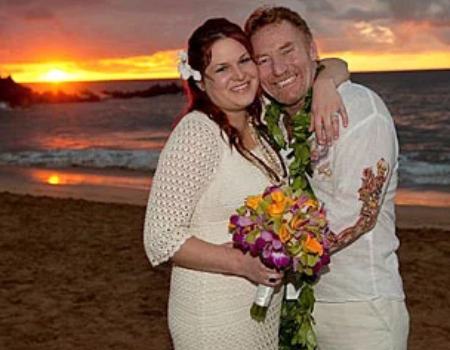 Danny Bonaduce and Amy Railsback have been married for ten years. SOURCE: People

Before Amy Railsback, the Partridge Family cast walked down the aisle with Setsuko Hattori in 1985. But, three years later, they filed for divorce in 1988. Setsuko never had children with Bonaduce.

Likewise, Bonaduce's second marriage was to Gretchen Bonaduce, whom he met on a blind date. It was indeed love at first sight and the duo tied the knot on the same day, on 5 December 1990. Unfortunately, eighteen years later, they called it quits. 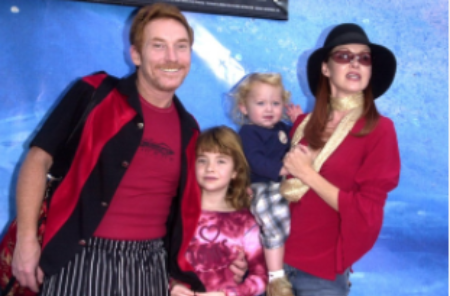 Gretchen was featured on The Learning Channel's A Baby Story with Danny in 1999 during her pregnancy. Bonaduce fathered two beautiful children, Isabella Bonaduce and Dante Bonaduce, with a second wife, Gretchen. He welcomed his son Dante on 14 February 2001.

Danny Bonaduce has summoned an estimated net worth of $5 million as of 2021. Danny earned that wealth from decade long career as an actor, television, and radio personality.

Bonaduce started his career appearing in Bewitched's season 5 episode of Going Ape. In addition, he made a breakthrough role on The Ghost & Mrs. Muir on Season one episode Jonathan Tells It Like It Was.

The father to two had been part of The Adam Carolla Show in 2007. A year later, he was given a daily one-hour solo position known as Broadcasting Bonaduce. Since 2008, Danny started presenting the morning drive time on WYSP in Philadelphia until 2011.

Amy Railsback is the third wife of actor Danny Bonaduce. They have been together for the past ten years.

Gretchen Bonaduce is the second wife of Danny Bonaduce. They were together for eighteen years. They married in 1990 and divorced in 2008,

Setsuko Hattori and Danny Bonaduce lived together as husband and wife for three years; They never had any children.

Dante Bonaduce is the second child of Danny Bonaduce and Gretchen Bonaduce, He is currently 20 years old.