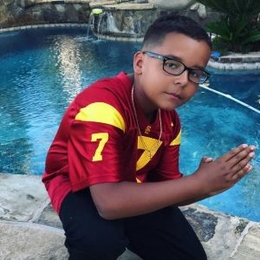 If you share your bloodline with someone like Ashley Nicolette Frangipane aka Halsey, then there is no doubt that you will get adequate amount of limelight. Dante Frangipane is the youngest brother of the talented pop star. He might be very young right now, but he has already made his debut as a musician, kudos to his reputed sister.

The only reason why Dante Frangipane receives so much of fame as a teenager is because of his high-profile ties with the 'Without Me' singer, Halsey. He was born to a car dealership manager father, Chris Frangipane, and an Emergency medical technician, Nicole. Interestingly, he is of mixed descent since his mom is of Italian and Hungarian descent, and his father is an African-American. Furthermore, his dad even has some Irish ancestry relationship. 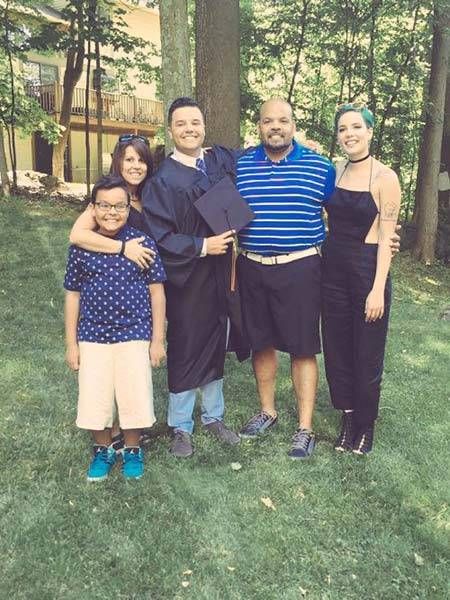 Dante's fame is directly associated with her sister, Hasley, who started her musical career at the young age of 17. Over time, she rose to fame with her parody of hit Taylor Swift song, 'I Knew You Were Trouble.' The elder Frangipane continued working with her music, and when her debut studio album, 'Badlands' hit the records, she achieved her breakthrough. 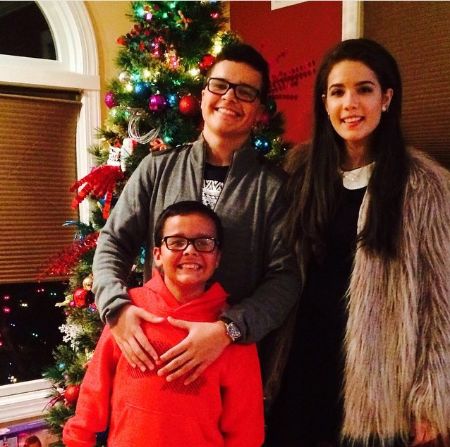 Over the years, Dante Frangipane's sister, Hasley, achieved massive accolades in the world of music. She bagged awards like 'American Music Awards' and 'Teen Choice Awards' which kept on increasing both her wealth and popularity. As she grew popular, the fans and media started putting an interest on her family and personal life. And that's how Dante began to hit the headlines. Moreover, he shares his bloodline with his elder brother, Sevian Frangipane.

Maybe it was his interest in music or his celebrity sister forcing him, but Dante Frangipane did feature in Halsey's 'Good Morning.' She uploaded the song on her official YouTube channel, as it hit over 1.5 million views to this date. 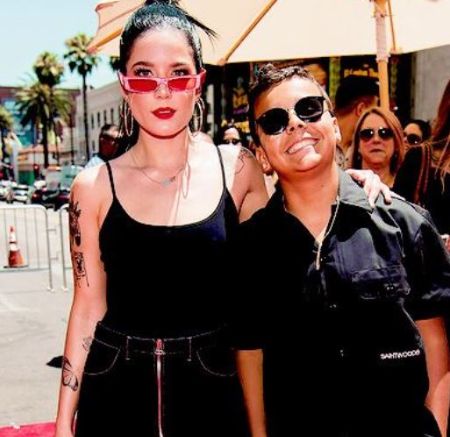 Dante Frangipane is the youngest brother of Halsey. SOURCE: Pinterest

Being the youngest member of the Frangipane family, there are not many details regarding what Dante is up to in his life. Only time will tell if he decides to follow Hasley to the music sector. His personality matches big time with the 'Without Me' singer since he is artistic, funny, and intelligent. He often makes public appearances with Hasley.