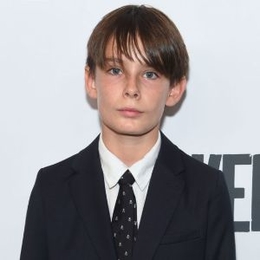 Dante Pereira-Olson is one adorable and talented child artist. By far, Pereira worked on You Were Never Really Here with the role of Young Joe that earned him fame.

Dante Pereira-Olson is an American child actor who was born on February 01, 2010, in Texas, United States. As of 2021, he is 13 years old. The parents of the young actor are visual artists with his mother who graduated from Cooper Union College and Yale University is an art professor.

Whereas, his father is an Art Handler who graduated from Montana State University and the University of Iowa. Being an American nationality, Dante is white by race. He has a younger sibling brother named Silas Pereira-Olson, who is additionally an actor. 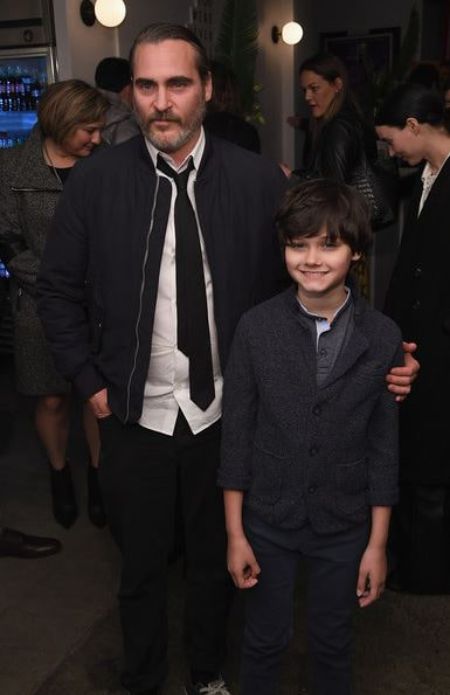 Dante Pereira Olson with Joaquin Phoenix at the premiere of “You Were Never Really Here” in New York City in April 2018.  SOURCE: Pinterest

Talking about love-life. The Joker film's child actor is just in his early teenage years and is too young to be in a relationship. Dante is living with his parents and invested in his career and academics.

Dante Pereira-Olson debuted with a role in Bruno's as Kid Jeff in 2014. Olson's career was then followed by his appearance in You Were Never Really Here as Young Joe He also appeared in other television shows. However, Dante earned greater limelight after he appeared in Joker as young Bruce Wayne in 2019. 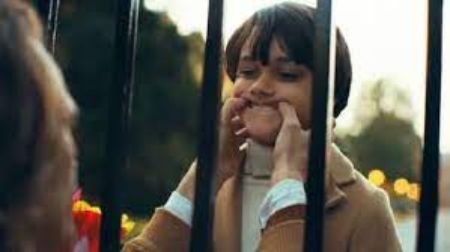 Not to mention, Dante who worked in both Marvel Television and DC Entertainment projects also portrayed in the Hero kid in 'The Slap', five years old Bradford in 'Mozart' within the Jungle', and Gerry Scaramucii in 'Happy!'.

Dante made an impressive earning from his professional acting career alongside fame. Well, he is reported to hold a net worth of $200k. And, if he keeps on with his movies and TV career, Dante will secure more bags in his future.

In addition, Dante's movie Joker which earned $1 Billion at the Box-office is his most successful project. And, the film 'You Were Never Really Here' made over $10 Million worldwide. Needless to mention, Olson made most of his money from these two hit films.

For more content related to celebrities and news, visit MarriedWiki.