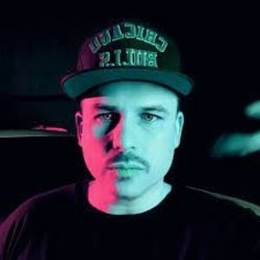 Dante Wyatt is a multi-talented Hollywood TV series director and producer who has his hands in making many hit shows. Among one of his quality works is Frat Brother.

Does Dante Wyatt Have A Wife?

Dante Wyatt has a varied career as a filmmaker and producer, but his personal life is still unknown for many except some of his close ones. No one knows whether he is single, married, or dating someone secretly. 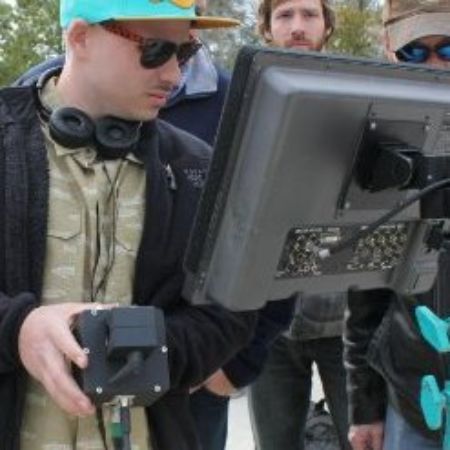 As of 2022, Wyatt lives in his hometown Atlanta. Further, Dante is not active on social media like Instagram, Twitter, and Facebook. Due to his low-key lifestyle, his love life and assets are still a mystery.

The handsome man who keeps his life away from the media attention is presumably single and not romantically involved with anyone at the moment. We hope Wyatt finds the true love of his life despite his over-engagement with his job.

Well, Wyatt initiated his professional career as an editor for Man of Her Dreams in 2009. He made a debut as a director in the hit movie Frat Brothers in 2013. Also, Wyatt is planning to director more films in the future.

However, there is no denying that the highlight of his career is his work on TV series titled " Uncensored" as a creative director for 36 episodes from 2019 to 2021.

Currently, Dante serves as Head of Post Production at Swirl Films as per LinkedIn in various positions. He got a promotion in May 2021. Before that, his main job was as a video editor while gaining filmmaking skills.

In addition, there's is no exact figure of Wyatt's networth. Since Dante has continuously worked in various positions for years, his amassed substantial wealth is assumed to be around $1.5 million.

Not to mention, Dante earned a reasonable sum of the amount as the production manager for nine episodes of the TV series Uncensored. TV One's autobiographical documentary featured  Larenz Tate and Tichina Arnold.