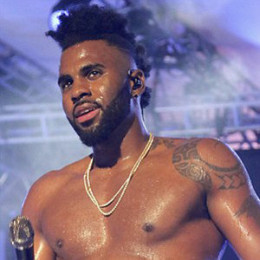 Daphne Joy can be introduced as a sexy and an elegant model, actress as well as a fashion keen. She has also launched her own fashion line in 2015. She has numbers of acting credits among which the notable ones are Pirates of the Caribbean: On Stranger Tides and Frankenhood. She has also made an appearance in a music video of Colby O'Donis called "What u Got". The song features Akon too. She has an amazing figure making her a well demanded model in the industry.

The reports suggest that Daphne Joy is single right now. But she had been through numbers of romantic associations previously. She is also a mother to a child from one of her ex boyfriends. She is continuously working hard to move ahead in her career. There are not much information or any rumors existing on her in the web or other sources. She seems to be able to guide herself well towards her career and has been able to remain off the limelight.

Sire Jackson is child to Daphne and 50 Cent. The couple is no longer together though and Sire is being raised by his mother.