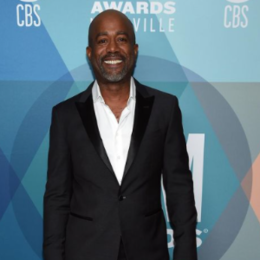 Darius Rucker is a renowned American singer-songwriter best known as the lead vocalist and rhythm guitarist of rock band Hootie and the Blowfish. He founded the band in 1986 and released five studio albums with Mark Bryan, Jim Sonefeld, and Dean Felber.

Darius Rucker is currently single after he and his ex-wife Beth Leonard decided to divorce in 2020. They met for the first time in New York City; that was the moment she stole the heart of Darius Rucker. Followed by a few months of dating, they engaged and got married in 2000. 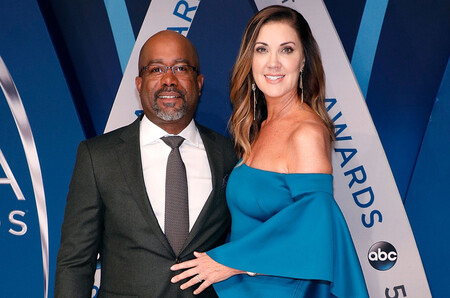 The couple shocked their fans by announcing their decision to divorce on 11 July 2020 living a sound life for two decades. However, the pair decided to continue to encourage growth as well as expansion in each other. Rucker and Leonard are proud parents to two children. In addition to that, their priority will always be their beautiful family.

The Rucker-Leonard duo gave birth to the first child Daniella Rose on May 16, 2001, and the second one, Jack Rucker in 2005. Leonard played the role of a mother figure to Carolyn Pearl Phillips (born April 21, 1995).

How Much Is Darius Rucker worth?

Rucker formed the Hootie & the Blowfish in 1986 with fellow band members Mark Bryan, Dean Felber, and Jim Soni Sonefeld. He met the band members at the University of South Carolina. 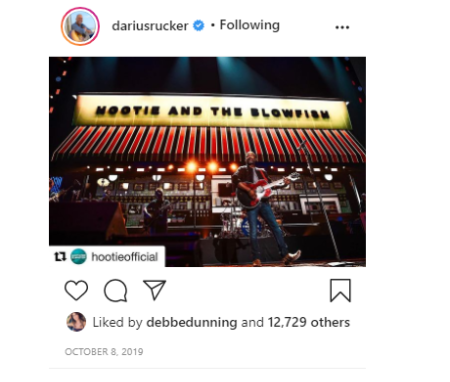 The father to three worked with the Hootie & the Blowfish Foundation to raise more than $4.5 million for public education programs throughout South Carolina. Darius is adored for his fundraising and charitable donations for hospitals.

Apart from that, Rucker is paid well for appearing in a television commercial for Burger King, portraying a cowboy while promoting the restaurant's TenderCrisp Bacon Cheddar Ranch Sandwich.

Darius Rucker remained the husband of Beth Leonard for two decades. They married in 2000 and divorced in 2020.

Carolyn Pearl Phillips is the elder daughter of Darius Rucker and his ex-girlfriend Elizabeth Ann Phillips. She has two half-siblings, Jack and Daniella Rose.

Daniella Rose Rucker was born on May 16, 2001, to Beth Leonard and Darius Rucker. She has a brother named Jack who was born in 2005.

Jack Rucker is the third child of Beth Leonard and Darius Rucker. He was born in 2005 in the United States.