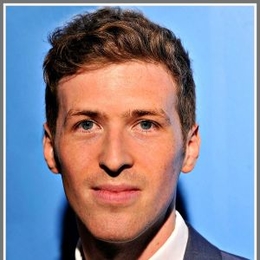 Daryl Wein is a happily married man who walked down the aisle with his girlfriend turned wife Zoe Lister-Jones in 2013. Daryl and Zoe wed in a very private ceremony in the presence of only close friends & family. 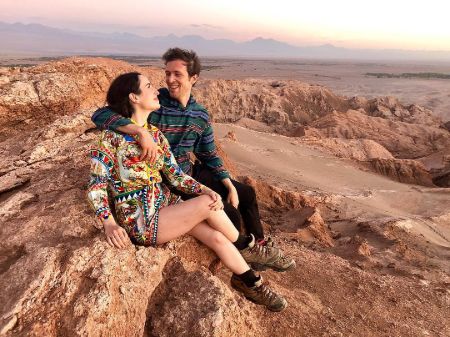 Well, Zoe first met Lister-Jones as a student at the Tisch School of the Arts at NYU in 2004. Zoe & Daryl were like a lot of couples, bored. In 2006, they decided to go for an open relationship rather than breaking up. Daryl and Zoe eventually worked out their relationship. Finally, the pair took their lovey-dovey link up to the next level with marriage in 2013.

All in all, it's been almost a decade that Daryl and his wife are married & still going strong together with no such buzz about divorce & extramarital affairs. Daryl, through his social media pages, constantly gives updates on their married life to their fans. The couple stays busy with their working schedule, which might be why they do not have any children yet.

Daryl Wein has summoned an estimated net worth of around $2 million. A big part of Wein's wealth came from his many years of involvement as the producer and director of hit films. And there is little doubt that Wein receives a handsome payroll from his work.

Watch the trailer video of Daryl Wein's directed film How It Ends.

In addition, Wein began his career in 2006 as the director and co-writer of a short psychological drama Unlocked starring Olivia Thirlby. Wein's debut feature-length film was Sex Positive, a documentary about a gay hustler and AIDS activist. The film won the 2008 OUTFEST Grand Jury Prize for the best documentary.

Likewise, Daryl's first feature-length narrative film was Breaking Upwards in 2010. He co-wrote, produced, and starred together with his wife, Zoe Lister-Jones. Wein also produced Band-Aid, written & directed by his wife. The film premiered at the 2017 Sundance Film Festival.

Daryl Wein with the co-stars of his directed film How It Ends. SOURCE: Instagram(darylwein)

Daryl Wein exchanged the vows with his girlfriend turned wife, Zoe Lister-Jones. The wedding was a private one.