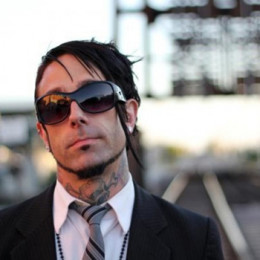 Dave Gara is a well-known musician known best for being the drummer of the band Skid Row which he left on 2010. He is of American nationality and had joined the band in 2004. He was replaced in the band as a drummer by Rob Hammersmith and played in the Betty Blowtorch tour previously. He is now known for his gigging, writing and recording for the band named FLOOZIE which is based in western part of New York.

Dave Gara might be well known in the field of music, but so is not the case when it comes to his personal life. His personal life is well hidden from his fans around the world. He has never been assumed to like people of his own gender and has supposedly never been married. He also has had no children and his dating history comes out empty.