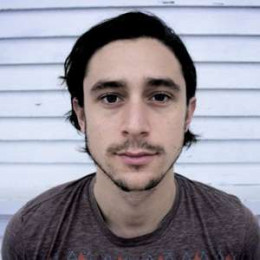 Dave Randolph-Mayhem Davis is an actor as well as a musician, visual artist, writer and comedian. He belongs to a Jewish family. Davis graduated from the Lawrenceville School. Davis has been acting since childhood. Davis has played the major roles in several Syfy television films: Leprechaun's Revenge, American Horror House, Heebie Jeebies, and one currently is in post-production.

Davis is a member of the local rap group Bare Handed Bear Handlers. He is a self-taught guitarist,songwriter and pianist. He has worked with the New Orleans Shakespeare Festival since 2008 in both summer and winter. His latest role in a television series was Gargulio in "The Walking Dead". Dave Randolph-Mayhem Davis has not disclosed any information about his personal life.