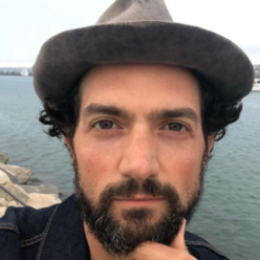 David Alpay is a Canadian actor and musician best known for Atticus Shane and Silas in The Vampire Diaries Season 4. Besides, people have critically acclaimed him for winning a Genie Award for a leading role in Ararat. His other work credits include The Tudors, Dollhouse and Fairy Legal. His most notable work on TV series is in The Vampire Diaries.

Canadian actor David Alpay is likely single at the moment. However, there have been rumors that he has been allegedly dating his co-star Rachel Boston for years. Rachel is a 39-year-old aspiring American actress who won many for starring in the American dream. She was born on 9th May 1982 in Chattanooga, Tennessee.

The duo shared the screen in the 2015 movie Ice Sculpture Christmas. Rachel played the love interest of Alpay in the series. 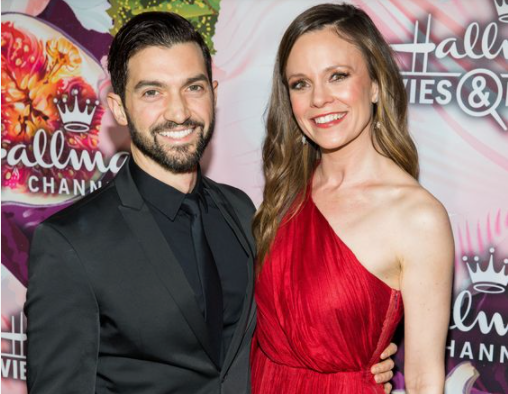 In Ice Sculpture Christmas, Rachel played David's childhood friend Callie. As a couple, Alpay attended numerous red carpet events with sweetheart Rachel Boston at red carpet events. The duo does not lag, stealing the attention of many wherever they go.

Nevertheless, despite sharing amazing chemistry or strong bonds, the pair haven't confirmed their relationship status. They have been in contact with each other even before the series began in 2015.

David Alpay, 41, possesses an estimated net worth of $3 million. He has collected thousands of dollars from decade long career as an actor, musician, executive producer, and screenplay writer. 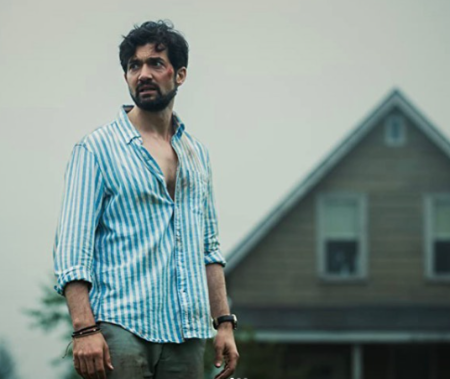 David Alpay is set to appear on From Watch Party. SOURCE: Instagram

David Alpay made his on-screen debut in 1999. He debuted in 1999's Law & Order: Special Victims Unit with Brit Morgan and Kelli Giddish. He starred in several hit movies and television series like Man of the year, The Tudors, Fairly Legal, Dollhouse, and The Vampire Diaries.

Check out David Alpay talking about his acting career!

David played the role of Atticus Shane and Silas in Season Four of the Vampire Diaries. He landed the role of Danny in Man of the Year in 2006. Likewise, the hazel-eyed starred in some episodes of the Season 2 of The Tudors. He portrayed the character of Mark Smeaton in the 2010s.

Furthermore, in the Hallmark channel movie, David played in Ice Sculpture with his rumored girlfriend, Rachel Boston. Noah Blake, Brooke Lewis Bellas, Ricky Dean Logan in Red Rooms. Likewise, his character in the 2002 movie Ararat with Arsinee Khanjian has won the hearts of many viewers.