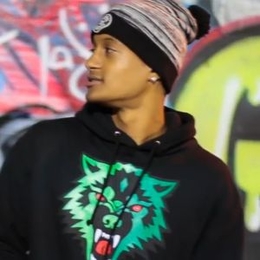 Call it an advantage or disadvantage, but being the son of a celebrity definitely makes you one. David Blake Jr. certainly takes it all positively as he is the son of the renowned rapper, DJ Quik. His father, David Marvin Blake has been contributing to hip-hop music as a songwriter, record producer, and DJ for the past three decades to make a name for himself.

It should be no surprise to learn that David Blake Jr is the son of 50-year-old hip-hop singer David Marvin Blake aka DJ Quik. In fact, being the child of the music sensation played a pivotal factor in why Jr got all the fame and limelight from a very young age. As a celebrity child, he never got much privacy around the paparazzi's, and the public always kept a close eye on him. 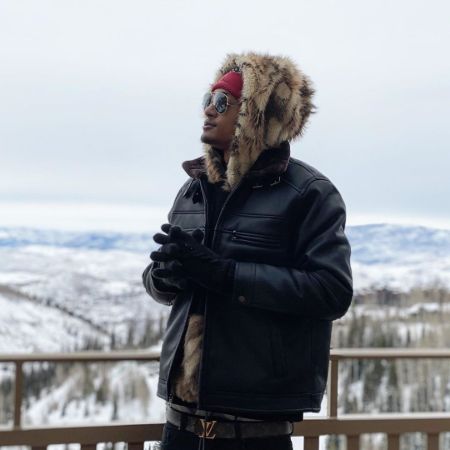 David Blake Jr isn't the only son of DJ Quik as the musician is a father of two with Alicia Hill. Blake always remains fortunate to grow up listening to his father's music and influence over the world. He also shares his bloodline with a sister. Furthermore, his sister was even accused of murdering her own infant son in the past. 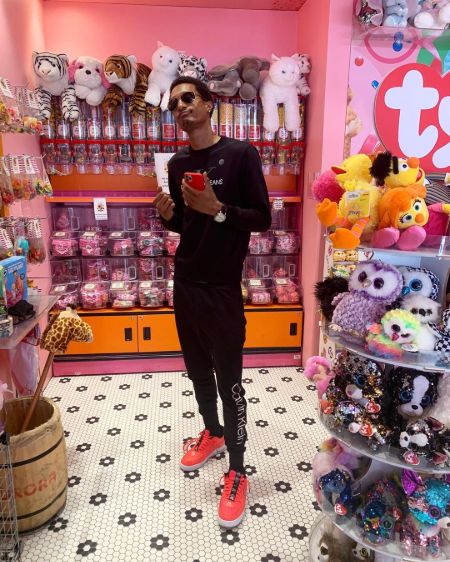 Talking more about David Blake Jr, he is the grandson of veteran Delma Armstrong. Interestingly, his grandfather featured as himself in DJ Quik's television series documentary, 'Unsung.' Likewise, he is the nephew of Stacy Hagood.

As the son of a multi-millionaire singer, David Blake Jr could have enjoyed the rest of his life in the most lavish ways possible without working. However, he wasn't someone who would be limited to that, as he started his own career by following his dad into music. In the last couple of years, Blake has been very busy working as a singer, releasing new songs, and even producing many kinds of music. 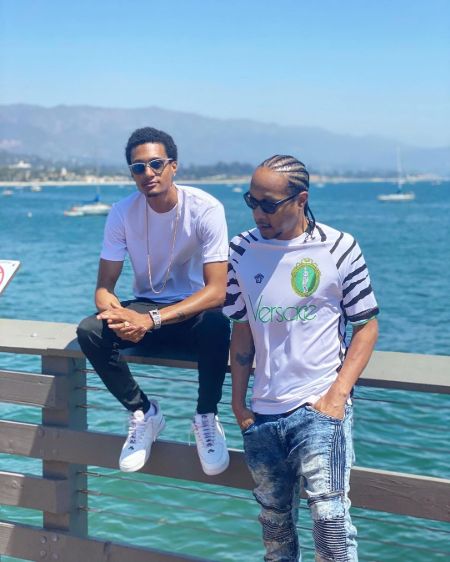 While Blake Jr's father, DJ Quik, owns a staggering net worth of $3 million, his net worth is relatively low, i.e., $250,000 as expected. However, considering the potential, he has shown so far. Apart from music, he lives a secretive lifestyle. Thus, there is no idea on whether he is dating a girlfriend or married to a wife, or is single.

Beyond music, David Blake loves watching basketball and was deeply saddened when legend Kobe Bryant passed away in early 2020.