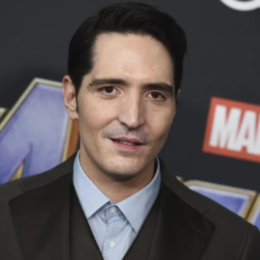 David Dastmalchian is an American stage and television actor best known for his leading roles in Prisoners, Dun, and Ant-Man. His other acting credits include Ant-Man and wasp, The Flash, and The Suicide Squad. What is David Dastmalchian doing now? Let's dive deep into his personal life, net worth, and everything in detail.

David Dastmalchian is happily married to artist Evelyn Leigh. After dating for many years, the pair turned their romantic relationship to the next level. They tied a knot in a lavish ceremony in the 2000s. 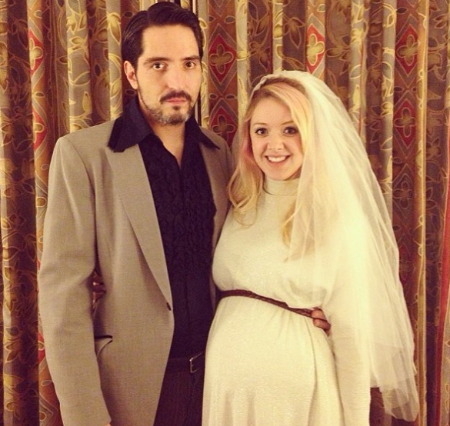 The actor met his wife in 2009 while moving to New York to work in commercials. By 2010, they got married and soon became parents. Speaking of children, Dastmalchian has two children, namely a 7-year-old son Arlo Dastmalchian and a three-year-old daughter Pennie Dastmalchian.

David Dastmalchian has an estimated net worth of $3 million as of 2021. He makes $50,700 annually, which is the basic salary of an actor in the United States.

Dastmalchian played as a member of the popular Batman villain, the Joker in The Dark Knight, in 2008. The father to two played a bench, an of Heath Ledger's iconic iteration of the major character in 2008's Dark Knight.

Later, in Gotham season 3, David portrayed Dwight, the cult leader influenced by Cameron Monahan's onscreen version of the clown prince of crime. Furthermore, David has attended several Chicago theater companies and has been an artistic associate at Caffeine Theatre.

Dastmalchian has various comic book adaptations in his filmography as he starred Kurt in the 2015 movie "Ant-Man." Dastmalchian played the character of Dwight Pollard in the TV series Gotham in 2014.

Evelyn Leigh and David Dastmalchian gave birth to their first child in 2014. He has a brother.