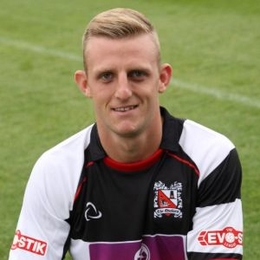 David Dowson is a English semi-professional footballer. He currently plays for Spennymoor Town as a striker.

There are no rumors circulating about footballer David Dowson's lovelife in the media. Hence many believe that the 32-year-old is most probably single.

However, it seems like, in reality, Dowson is not single and enjoying a steady relationship with a lady. His Twitter profile picture is a photo of him with his lady love. 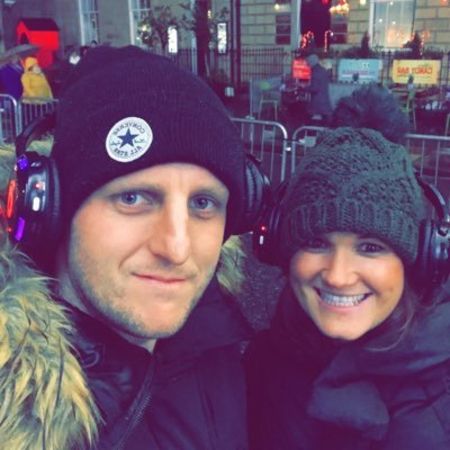 There is a high chance that this lady might be just a friend or family; however, the chemistry between suggests that they are probably a couple.

David Dowson's Career and Net Worth

David started out his career in 2007 and is active since. Currently, he plays as a striker for National League North club Spennymoor Town. Before that, he has been with many clubs, including Darlington 1883, Durham City, York City, Gates head, and many more.

Dowson's performance has been average, and as of 2010, he had appeared in 27 games and made four goals. Also, during his time at many clubs, he has mostly been in the loan or Trainee; hence he has not able to garner a considerable salary and Net Worth. As of 2020, his wealth might come probably in just four digits.