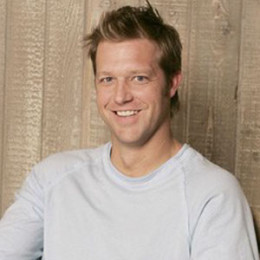 American actor as well as a stuntman and writer, David Leitch won two awards for The Bourne Ultimatum at the Screen Actors Guild Awards and shared a World Stunt Awards with Kai Martin. Vendetta (2005), Fight Club (1999) and 300 (2006) are his popular movies. He made his directorial debut in 2014 with co-actor John Wick which was co-directed by Chad Stahelski. He is a producer of a movie named John Wick: Chapter 2 (2016).

David Leitch has directed a movie named 'The Coldest City' starring Charlize Theron, James McAvoy and John Goodman which will be released in 2017 by Focus Features. He is the director of critically acclaimed Marvel superhero movie 'Deadpool' sequel co-produced and starring Ryan Reynolds. The President's Man (2000), The Substitute 4: Failure Is Not an Option (2001), Serving Sara (2002) are his stunt works. He is a producer of a movie named John Wick: Chapter 2 (2016) .