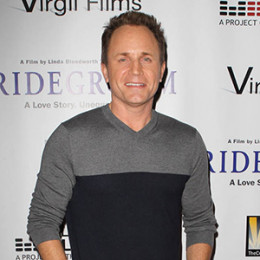 As a child, David Yost was interested in gymnastics as well. He was a great gymnast in his school and even had won national gymnastic competitions.David has a great interest in literature and plays as well. He had to struggle with harassment in his early career often being called faggot and producers questioned him about his sexuality. There is no information about his private life regarding his relationships.