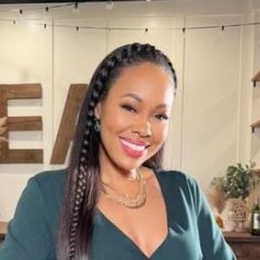 Dawnisha Halfkenny is a charismatic American actress who is immensely popular for her appearance in The Family Business, The Jack Squad and Saints & Series. She began acting in 2009.

Dawnisha Halfkenny is currently relishing her single life, keeping herself entirely away from any relationship issues. Further, the details she provides to the media indicate her being single. 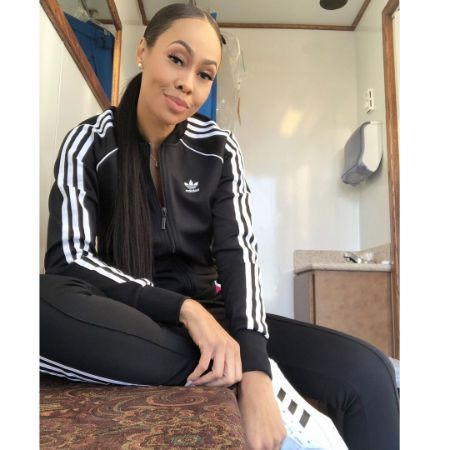 Dawnisha is quite famous in her profession but is secretive regarding her intimate life. The lady rarely drops any clue which could link her to having a boyfriend. To add up, Halfkenny is never spotted anyone who could be her possible partner.

All in all, Dawnisha is keeping away from any relationship. She is neither engaged nor married and is a more career-focused person currently working on Victoria Rowell's directed project, Lineage.

Dawnisha Halfkenny began her acting career in 2009, making her debut in Jack Squad. In 2011, she starred in five short movies, including Who's to Judge, Pinky Swear and Girls Night Out(Exhale). 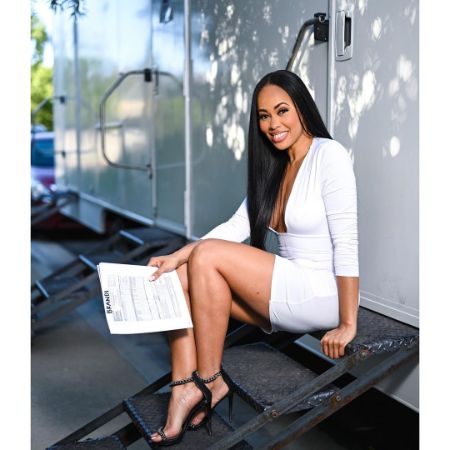 In 2014, Dawnisha played the role of Charlene in the comedy sequel movie ' Marry Us for Christmas' with Victoria Rowell and Malinda Williams. Four years later, the beauty landed in five projects.

From 2020 to 2021, she appeared in the action drama series The Family Business. What's more, Dawnisha added producer credits to her resume working as an executive producer in films like White People Money, Nothing Like Thanksgiving and Black Privilege.

Dawnisha Halfkenny has summoned an estimated networth of $2 million as of 2022. She receives thousands of dollars per movie. The Jack Squad actress has starred in 45 television series and films.

Check out the video of Dawnisha Halfkenny on the show Saints and Sinners.

Further, Dawnisha shares the screen opposite Clifton Powell, Jasmine Burke and Vanessa Bell Calloway on an award-winning television series, Saints & Series, from 2016 to 2022 in the portrayal of Angela Park.

From 2011 to 2013, Halfkenny appeared in the TV series, Let's Stay Together. Some of her highest-grossing movies like Gas Light, Bid For Love and Hyde Park. Her desire yet humble spirit shows that the movie star is close to her dreams.

Furthermore, the leading actress who presented some of her talents through acting has 29.1k followers on his Instagram account, 'dawnhalfkenny.' The dark-haired prefers to keep her personal life as low-key as possible. 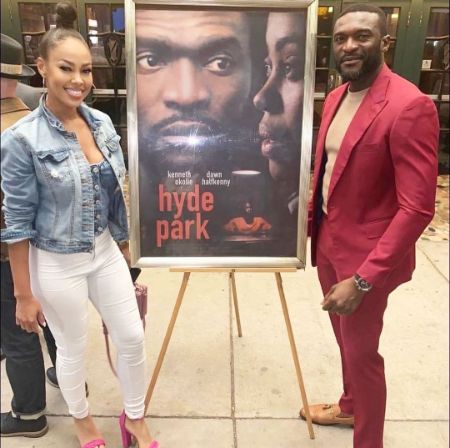 Keep coming back to Married Wiki for exciting celebrity biographies.