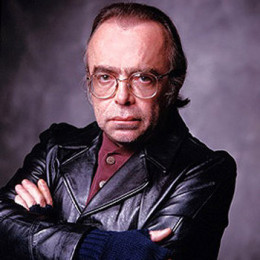 He is an actor, known for playing on The X-Files as Richard Langly, one of the Lone Gunmen. Besides being an actor, he works as a visual artist and stand-up comedian. He is the son of a structural engineer. He is the inventor of a commercial external cooling product for laptop computers, the Chill Pak. In 2009, he hosted Ghost Adventures Live aired on the Travel Channel.

Talking about his personal life, he is definitely not a gay. He has stayed low profile when it comes to his personal details, as he likes to keep his family matters away from the media. There isn't any exact information about his current relationship status so he is assumed of being single. He now lives in Sydney Australia. To get updated and know him in a better way we can follow him on Twitter @dhaglund.