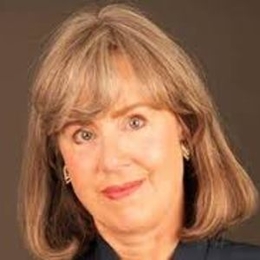 Deborah Elizabeth Sawyer might not be the most vocal person to share her personal affairs to the public, but she definitely couldn't hide the fact that she is a married woman. She tied the knot with South African film producer Dumisani Dlamini a long time back. What makes their love story intriguing is the fact that both of them worked in the showbiz industry as actors in the past. 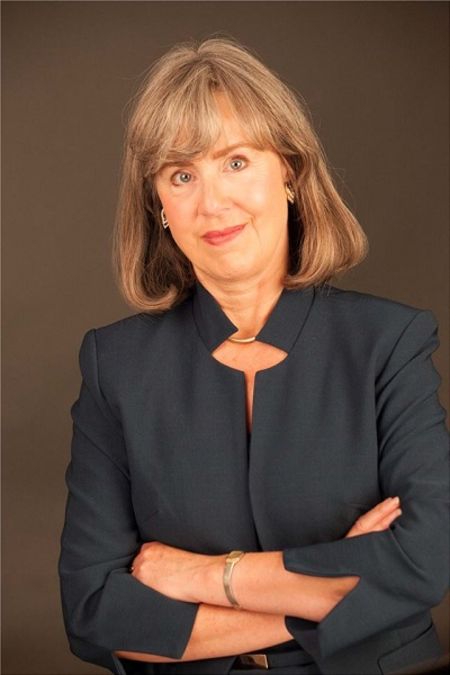 Getting more into their love life, Deborah Elizabeth Sawyer first met her ex-husband Dumisani, when he came to the United States for the hyped 'Sarafina! Tour.' Following the tour, he did stay some time in the country, and it was then when destiny did its thing, and the two crossed paths for the first time. The love birds gradually started going out on more dates and eventually made the decision to get married. 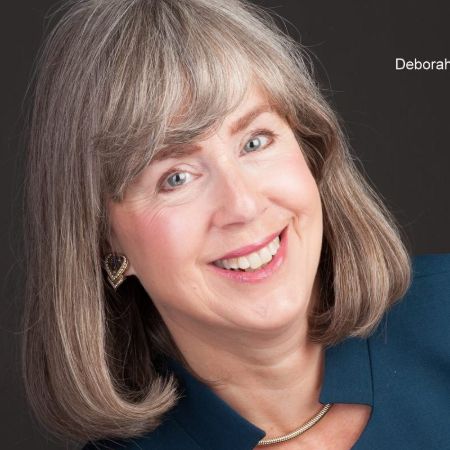 Deborah Elizabeth Sawyer is an actress, artist. and a painter. SOURCE: EA Feed

Following their high-profile wedding ceremony, Deborah and her ex-husband welcomed two adorable daughters, where one of them is Doja Cat. Her 24-year-old daughter is quite a reputed singer who has been featured alongside the likes of Nicki Minaj and City Girls in the past. Not just that, Sawyer's elder daughter even bagged a MTV Video Music Awards for Push Best New Artist. It was unfortunate how things could't work out between her and Dumisani as they parted ways with a divorce.

Deborah Elizabeth Sawyer might be famous as the mother of Doja Cat, but that in no way means that she depends on her daughter for her financial well-being. In her own career, she worked as a painter and an artist, who cast in metal and plastic to paint with gouache, oil, or wax. She also posts her Encaustics and Landscapes galleries on her website. 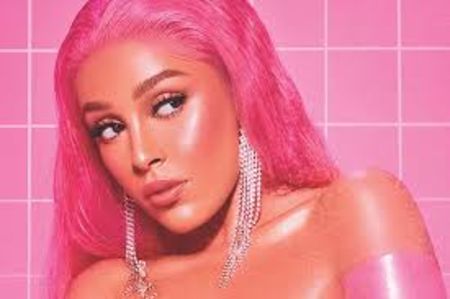 According to estimates, Doja Cat's mother,  Deborah Elizabeth Sawyer, owns a six-figured net worth of $500,000 as of 2020. On the other hand, her singer daughter is a multi-millionaire with a massive bank balance of $4 million. The celebrity mother was even an actress who appeared in shows like 'Friends Don't Let Friends Date' and 'Martyrs - The Chronicles of Blood.'

Doja Cat is the elder daughter of Deborah Elizabeth Sawyer and her ex-husband Dumisani Dlamini. She has one sibling sister.