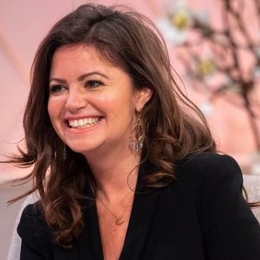 Martin Luther King Jr. once stated, "We must accept finite disappointment, but never lose infinite hope." Deborah James also hoped against all odds that she will survive one of the fatal cancers which she was diagnosed with at just thirty-five years of age. Well, it worked as Deborah is now cancer-free.

The 38-year-old Deborah James is a Cancer Survivor

Just a few months after Deborah James celebrated her thirty-fifth birthday, she was diagnosed with stage four metastatic bowel cancer. Bowel Cancer is one of the rarest kind, and its survival rate is only about eight percent. 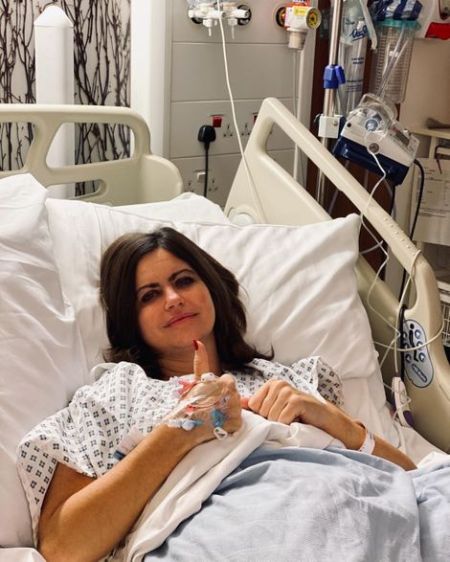 Instead of giving up, the former deputy headteacher, James, fought her cancer bravely, and after three years, she is now cancer-free. On January 2020, she appeared on BBC breakfast and talked about her feeling of becoming cancer-free. She stated:

"I think that's one of the weird things. I'm in a cancer-free place officially on paper. But nobody knows what the future holds and I've still go to plough on with treatment."

James survived cancer after multiple surgeries and treatments. She had a bowel resection, part of her lung was taken out, ablation operations, nearly three years of chemotherapy, and now she is on some targeted drugs.

The columnist at The Sun, Deborah James, tied the knot with her husband Sebastien Bowen on Christmas Eve 2007 at Royal Botanic Gardens, Kew. For the big day, Deborah chose a strapless white dress with bow detail at the side. Furthermore, she enhanced her look with a long veil. On the other hand, Deborah's husband selected a black tuxedo, white shirt, and a matching vest. After the wedding, the newlyweds went to a french island for honeymoon. 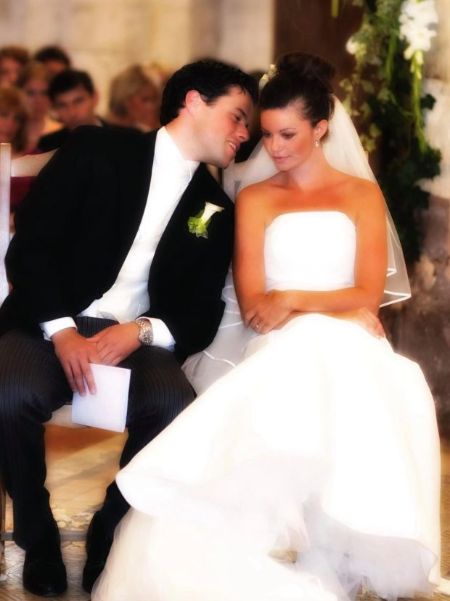 Deborah James and her husband on their wedding day. SOURCE: The Sun

As the honeymoon period began to end, real-life started catching up to Deborah and her husband. Both were professionals, Deborah was a teacher whereas her spouse was a banker. They were always stressed because of work, and they barely started seeing each other.

After a while, Deborah and her husband gave up on their marriage, and Sebastien moved out of the house. Soon after that, the pair started the divorce process and started seeing other people. Though the couple were not in good terms at that time, nonetheless, they agreed to marriage counseling. They did not have any hope for reconciliation, but they wanted to be in a cordial relation.

Because of counseling sessions, the estranged couple started seeing one another often. What is more, they even started going out for drinks and dinner. Soon, the romance between Deborah and her husband rekindled, and on November 2016, they decided to give their marriage another chance. 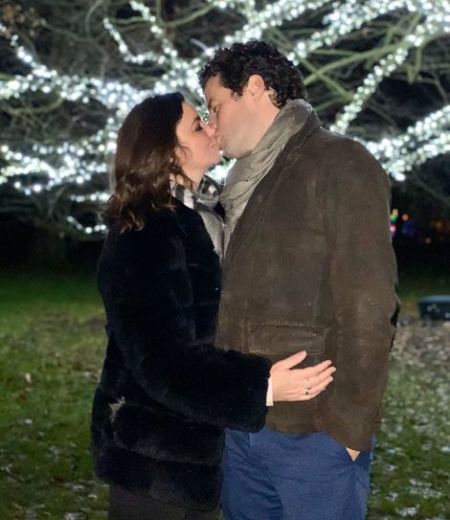 As Deborah and her husband were starting a new phase, the UK native, Deborah got her diagnosis. She was afraid that their relationship would not be able to survive cancer; however, she was wrong. In fact, her cancer brought the former teacher and her spouse even more together.

Deborah, on her tenth wedding anniversary, wrote an emotional post in The Sun about her husband. She thanked him for being him and letting her be her true self. She continued:

"You are my rock, I know I can't live with you half the time (nor you with me), but I now know more than ever that I can't live without you. Let's stop looking for "perfect" and know we are trying damn hard to make it work. Let's be thankful that we've got such a good thing - a marriage that's much stronger and wiser ten years on."

Deborah ended her post by saying that she loves her husband sometimes.

Deborah and her husband share two children. The couple's first child is a son named Hugo Bowen, who was born on September 2007. The pair's second kid is a daughter Eloise Bowen who was born in October 2010. 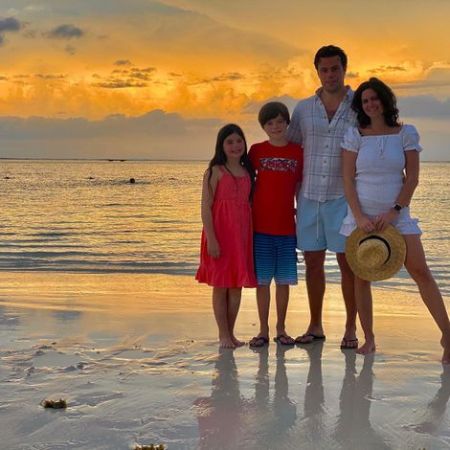 The best selling author, Deborah, wants her children to be resilient and able to handle themselves if she dies battling cancer. She has been very upfront with them and has told them they are not allowed to mess up their lives because of her and blame her for it. She is clear that they should know they are their person, and they have themselves to blame for anything wrong happen to their life.

Thankfully, Deborah is currently healthy, and the kids has not needed to go through the tragedy. Now, the family of four is living a healthy life with regular school and occasional family trips. Recently the family went to Mauritius for vacation.

Deborah James, before her cancer diagnosis, was a deputy-head teacher specializing in computer science, and the use of e-learning. However, after learning about cancer, she left her teaching job because she was very passionate about teaching and did not want to do it half-heartedly.

While battling cancer, Deborah decided she wanted to raise awareness about bowel cancer, so she started writing about her experience. She was hired by The Sun as a columnist. Soon after that, she started co-hosting the hugely popular BBC Radio 5 Live podcast You, Me And The Big C. 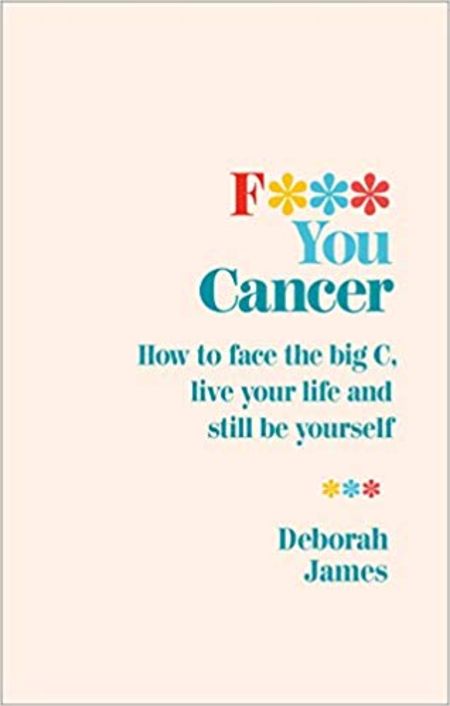 In addition to that, Deborah penned a book titled F*** You Cancer: How to face the big C, live your life, and still be yourself. The book is available on Amazon in various versions. The Kindle costs $9.99, and the paperback costs $10.69. From her multiple professions, she is able to accumulate a total net worth of $200,000.

Sebastien Bowen is a banker by profession. He and Deborah James are marred for twelve years.

Hugo Bowen is the eldest son of Deborah James with her husband. He has one younger sister.