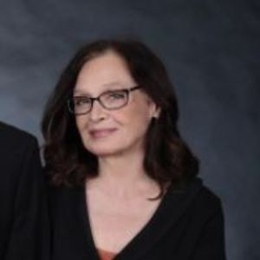 Deborah Van Valkenburgh is an American actress known for portraying Mercy 1979 cult classic film, The Warriors Mercy. Besides, she is also popular as Jackie Rush, one of the daughters of Ted Knight and Nancy Dussault, on the comedy sitcom Too Close for Comfort.

Who Is Deborah Van Valkenburgh Dating? Has She Ever Married?

Deborah Van Valkenburgh was in a relationship with American Musician Peter Tork. The two dated for two years before splitting in 1976. The reason for separation appears to be infidelity from Peter's side. 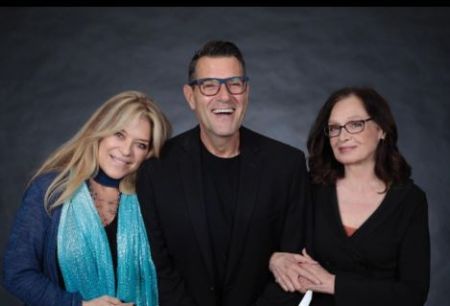 Following the break-up, Peter married Jody Babb and divorced two years later. On 21st February 2019, Tork passed away in Mansfield, Connecticut. Peter is well remembered as a bassist for the 60s pop group The Monkees from 1964 until he died in 2019.

Ever since her split, Deborah has kept the details of her love life hidden. Deborah hasn't been in any other long-term relationships after Peter. What's more, the lady isn't married and doesn't have children as well.

Deborah Van Valkenburgh appeared with the portrayal of Mercy with his debut film in the 1979 classic action crime film, The Warriors. The movie star cast of James Remar, Michael Beck, and Dorsey Wright. Then in 1981, Deborah worked in "King of the Mountain."

Check out the video of Deborah Van Valkenburgh on The Warriors.

Besides, Deborah is also popular as Jackie Rush on the comedy sitcom Too Close for Comfort. She portrayed one of Ted Knight's daughters. Deborah later also voiced Mercy in the video game " The Warriors," released in 2015. She also played in the film "Street of Fire" as Reva Cody.

Not to mention, Deborah also appeared in the numerous theatre plays performed at famous theatres, including Manhattan Theatre Club, The Other Side of Silence, and The Beauty Queen of Leenane. The Rampage actress retired from her career in 2015 before returning again in 2019 and possesses a net worth of $1 million. 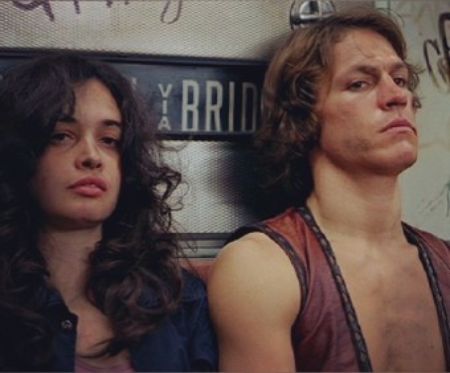 Deborah Van Valkenburgh on the film The Warriors.
SOURCE: Instagram(boccolone)