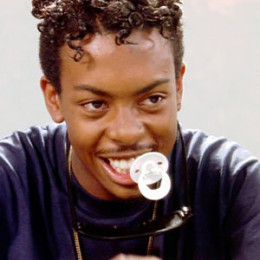 An American film actor ,best known for his supporting role as Dooky in the 1991 film Boyz n the Hood, Dedrick D. Gobert. was single. He had acted in (Boyz n the Hood (1991),he has a role of Dooky, Poetic Justice (1993)he had a role of L, Higher Learning (1995)) were written and directed by John Singleton. There is no information about his parents in social sites.

Dedrick D. Gobert was fatally shot during a fight with many gang members in Mira Loma, California. The shooting occurred shortly after Gobert attended an illegal drag race in Mira Loma. Gobert debut in the 1991 John Singleton film named Boyz n the Hood. Dedrick followed with supporting roles in two other Singleton directed films, they were Poetic Justice (1993) and Higher Learning (1995), this movie was released after his death.