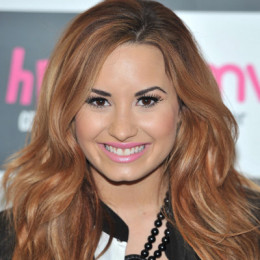 She is an American actress, a singer and a songwriter who entered into the entertainment arena as a child actress acting in the Disney series Barney & Friends. It was since 2008, she came into fame. Her first album Don't Forget became a gold certified for selling 530,000 copies worldwide. She is the winner of several awards and accolades. She was born to an engineer and musician father, Patrick Martin Lovato and mother Dianna Lee Hart, who is a former Dallas Cowboys cheerleader. She finished her education at home.