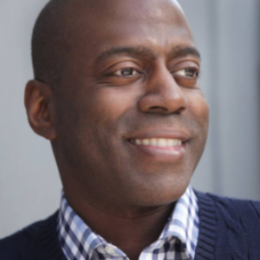 Deon Richmond is an American actor best known for his recurring roles as Rudy Huxtable's friend Kenny on the NBC hit sitcome The Cosby Show and Sister Sister.

Actor Deon Richmond is happily married to a hairstylist and blogger, Tamara Rachelle. Deon and his wife never revealed the exact wedding date. However, it seems like Deon tied the knot with Tamara in the early 2000s. Furthermore, they were blessed kids two to three years later. 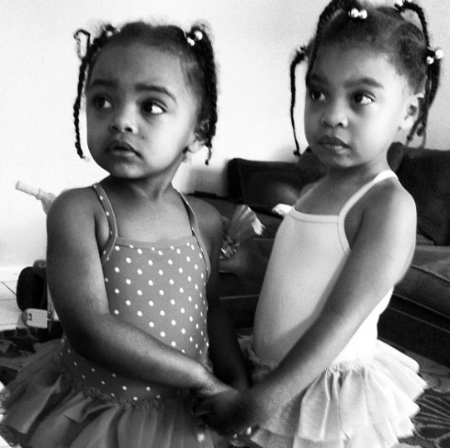 Richmond is a father of two children. Speaking of children, he welcomed twins Lilac Jewel Richmond and Leone Jade Richmond with Tamara Rachelle in 2009. At present, Richmond's family of four resides in Sherman Oaks, California.

Richmond had an on-screen march up with Keshia Knight Pulliam as well as Tanera Mowry Housley. However, Deon was rumored to have dated Housley behind the screen too. But, Deon and Housley denied admitting the hoax. Although the pair did not confess the fact, they were seen together at the production of Sister Sister.

The Harlem New York native, Deon Richmond possesses an estimated net worth of $1 million as of 2021. He earned that fortune from decade long career as an actor. Not to mention, Deon charges thousands of dollars from TV series, Films, and Music Videos.

Richmond played the character of Kenny on The Cosby Show. Deon appeared for the first time in the episode "Theo's Fight". Deon starred in 32 episodes of the show until its final episode in 1992.

In the late 1990s, Deon played Chet in the film Enemy Territory and Darren Dixon in Getting By with Merlin Santana. In 1997, Deon played Tamera Campbell's boyfriend, Jordan Bennett, on the fifth season of the Sister Sister.

People critically acclaimed him for a regular cast amidst its sixth and final season. Speaking of movie credits, Deon played in movies like Trippin, Scream 3, Not Another Teen Movie, Hatchet, and National Lampoon's Van Wilder. The 43-year-old portrayed in the short-lived 2006 sitcom Teachers.

Tamara Rachelle Richmond and husband Deon Richmond are happily married for over six years. They tied a knot in the 2000s in private wedding ceremony.

Lilac Jewel Richmond was born in 2009 as the twin daughter of Tamara Richmond and husband Deon Richmond. She has a twin sister Leone Jade.

Leone Jade Richmond is the second twin daughter of Tamara Richmond and husband Deon Richmond. She has a twin sister Lilac Jewel.