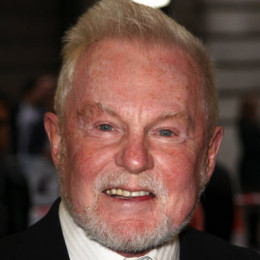 Sir Derek George Jacobi is an English actor and stage director best known for playing as Edward II, Richard III, Octavius Caesar and Thomas Becket. He is the son of Alfred George Jacobi, a tobacconist and Daisy Gertrude, a drapery store's secretary. For his performance in "Much Ado About Nothing" he received a Tony Award in 1984 and similarly a Primetime Emmy Award for "The Tenth Man" in 1988.

Talking about his personal life, he is openly a gay. He has been into relationship with his partner for more than twenty-seven years but registered his civil partnership with his long-time partner in March 2006. The couple is often spotted together holding each other's hand which shows their passionate love and mutual understanding among each other. There is no such big controversy yet that he has been through.