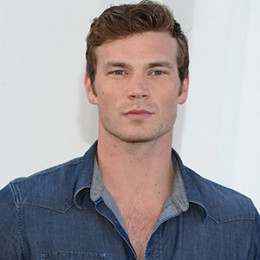 Known as an American actor and a model, Derek was born in Fort Collins, Colorado. He graduated from Colorado State University and has a premedical degree. Derek started his formal career in acting from 2009 starting from minor roles in TV series. Derek Theler featured in The Middle, Cougar Town, and The Hills in early days of his career; then he started working as a model in commercials. Theler got his first major role in the show "Big Daddy" in 2012 and first movie Shark Killer in 2015.

Derek Theler auditioned for the role of superhero Captain America.  He has been diagnosed with Type 1 diabetes.

Derek is famous among female fans mostly due to his hunky physique in modeling and is known for his towering height. He is not married and has no children.