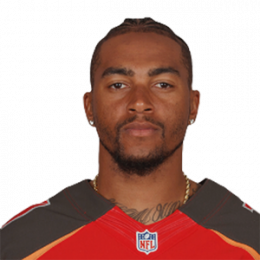 An American football wide receiver and kick returner DeSean William Jackson aka DeSean Jackson is super successive in his game. He was the first NFL player to be selected to the all-star game of the National Football League, Pro Bowl at two separate positions.

He is not a married man and he didn’t have any spouse. He is in a blissful relationship with the beautiful model and media personality Kayla Philips. The pair is blessed with one son DeSean Jacksom Jr in 2015 after the few months they announced they are dating.

DeSean Jackson born as DeSean William Jackson in Los Angeles, California. He was born on December 1, 1986. He is the son of Bill Jackson and Gayle Jackson. He grew up in the Crenshaw neighborhood of Los Angeles.

He studied at Long Beach Polytechnic High School, the same high school as future Philadelphia Eagles teammate Winston Justice studied and many other current NFL player. He was named the 2004 Glenn Devis Award winner by Los Angeles Times as Southern California’s player of the year.

He attended the University of California where he played for the California Bears football team from 2005-2007.

He left the college to enter into NFL Draft in 2008 and in the same year, Jackson was associated with Philadelphia Eagles and signed a four-year contract with them. He played numerous matches and his team won most of them because of his terrific skills.

He was the first rookie to start opening day for head coach Andy Reid due to the injuries sustained by Reggie Brown and Kevin Curtis. Also, he recorded his first offensive touchdown against the professional American football team Chicago Bears.

He was also featured on the cover of PlayStation 2 version of NCAA football in 2009.

He was listed in the top 20 player list in 2009 and in 2010 he set a record when he was selected for the ProBowl as a wide receiver and as a kick returner which had never happened before in the history of ProBowl.

He made 65 yards punt return in the last 14 seconds of the match against the New York Giants which won his team the game. The punt is the first and only one of its type on the final play in the whole NFL history. He was the first player to make the Pro Bowl at two different positions, punt returner and wide receiver in 2010.

Although he played very well and proved himself to be an asset to the Philadelphia Eagles, he showed a significant disrespect towards their training programs and regularly avoided them in spite of many warnings and plenty of fines was levied upon him.

He failed to report to Eagle’s training camp at Lehigh University in 2011 in Pennsylvania as required in his contract and his agent Drew Rosenhaus offered no immediate explanation for his absence. Also, he faced a fine of $30k a day until he reported to camp. 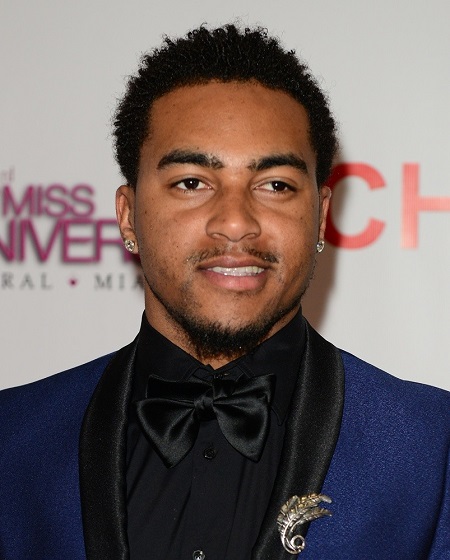 Again when he flipped the ball at New York defensive coordinator Perry Fewell after making a 50-yard reception and was flagged for taunting, drawing a $10K fine for unsportsmanlike conduct.

He was selected for the ProBowl for the third time in 2013 and voted the 63rd overall best player in the league. He joined the Washington Redskins in 2014 on a three-year contract and again he signed the three-year contract with Tampa Bay Buccaneers which added even more generously to his net worth.

An American professional football player DeSean Jackson has estimated a net worth of $14million. As per the sources, his salary is $6.5 million per annum.

He is the fan of the luxurious car. He has the best luxury cars. He has Ferrari which price ranges from $188K to $400K and also has Bentley Continental which prices range from $200K to $300K. 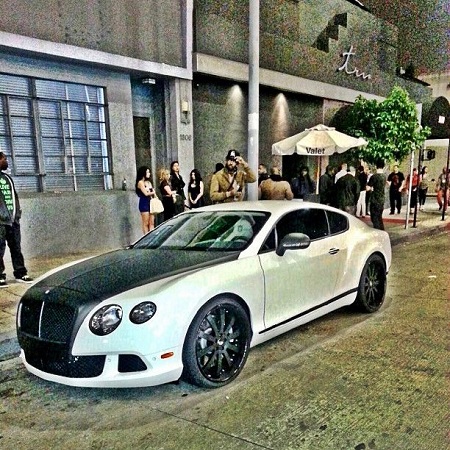 He owns a lavish house in Tarzana (the neighborhood in San Fernando Valley region of the city of Los Angeles). He bought the house in 2010 which estimated value is around $2million. The 3,800-square-foot home features mature updated decor that gives the 1951 house a tasteful feeling of luxury.

He is not a married man and he didn’t have any spouse. He is in a blissful relationship with the beautiful model and media personality Kayla Philips. The duo started dating from January 2015 and since then they have been together.

The pair is blessed with one son DeSean Jackson Jr in 2015 after the few months they announced they are dating. 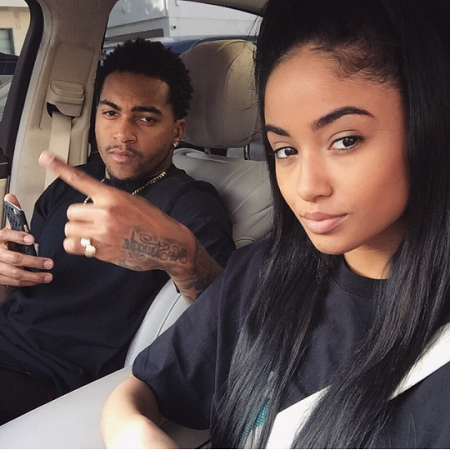 When he was 23 years old, his father died due to pancreatic cancer during the Eagles run in the 2009 playoff.

He is also featured in the home video game Play Station 2, version of NCAA Football 09. Also, he took part and won a competition of Hole in the Wall in April 2011.

DeSean Jackson abandoned after his car crashed on Sunday evening in 2017 at Tampa mall. According to the police, they found marijuana and 38-caliber hollow-point bullets in the vehicles but no arrests have been made in this case.

He is active in social media not other than Instagram where he has 1.1M followers on Instagram. He usually posts the photos regarding his career.