The immensely successful entrepreneur, influencer, and fashion blogger Devin Brugman have grabbed a huge success online. Seeing her success, one can only be inspired to get up and get to work. Together with her partner, Natasha Oakley, they have created a fashion blog named "A Bikini A Day" and have a self-made brand named "Monday Swimwear" and Monday where they sell their self-designed swimwears.

Devin Brugman was born on December 26, 1990, in Oakland, California under the birth sign Capricorn. When she was four the family moved to Maui Hawaii where she did her schooling and when she turned 17 relocated to Los Angeles. 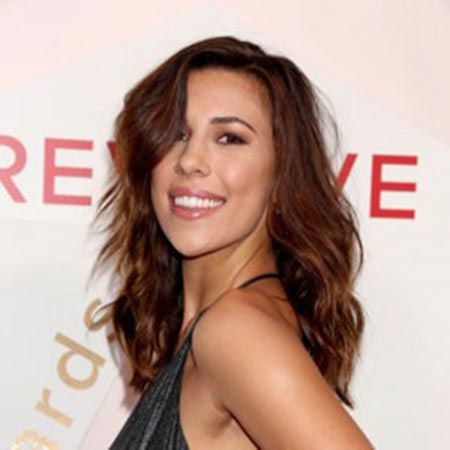 As for her college studies she enrolled at Mount St. Mary's College where she studied business as her major subject. Since her mother was a former model Brugman also developed an interest in modeling from an early age.

Brugman is known popularly as a swimwear model and a lifestyle & fashion blogger. She initially started her career as a model and did some modeling projects with the help of a photographer friend. Brugman gained recognition from her Instagram site where she used to post pictures along with her friend Natasha Oakley and they were popularly named bikini girls.

After being immensely popular in the site the partners became creative and invented new ideas. 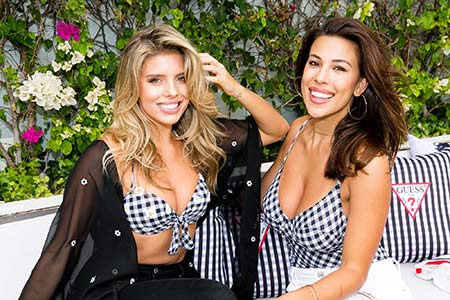 She has co-founded a blog together with her partner Oakley and named it A Bikini A Day. In their blog page, they have featured a quote which says "In Order to be irreplaceable, one must always be different" which is also the quote used by the Coco Channel. They also have their self-made brand named Monday Swimwear for which they design swimsuits.

The partners have done collaborations with some big fashion names like Guess, Missguided UK by designing products for international brands. They partnered with some other brands like Beah Riot, Vix Swimwear, and Tory Burch to expand their business.

Mondayswimwear has it's own Instagram account which has 332k followers. Burgman found huge success as an entrepreneur as her online business was a hit and reached millions of people. She has decided to expand her business to many other countries which will make them more successful.

Devin Brugman is estimated to have a net worth of $300k according to some online sources. Her major source of income is from their business ventures named Monday Swimwear and A Bikini A Day where they sell various swimwear.

Devin Brugman is in a relationship with her charming beau Daniel Yaro since 2016. The couple is pretty private when it comes to their relationship and they don't reveal any details to the media. Before dating Yaro the model turned entrepreneur dated NFL Player Greg Little in 2013. Their relationship couldn't last long and they separated soon.

She and her partner Natasha Oakley have their self-titled youtube channel which has around 15.2k subscribers. Brugman is very popular on Instagram where she posts a lot of her traveling pictures and showcases her swimwear collection. On the site, she has 1.3 million followers. Whereas on her twitter account she has 66.3k followers and she first joined the site in January 2011.

She stands a height of 5'7 feet and weighs around 64 kg. Brugman's body is an example of a perfect body measuring 37-26-36. She is brunette with black hair and a tanned body.