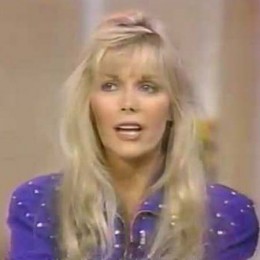 Vega$ star, Dian Parkinson is an established former American model who made her name from the day she joined the modeling industry. She featured in a hit magazine like Playboy and also appeared on the game show 'The Price Is Right' for almost two decades.

American model Dian Parkinson is married to a man named Robert C. Gardner. There is no information suggesting their separation or divorce till date. 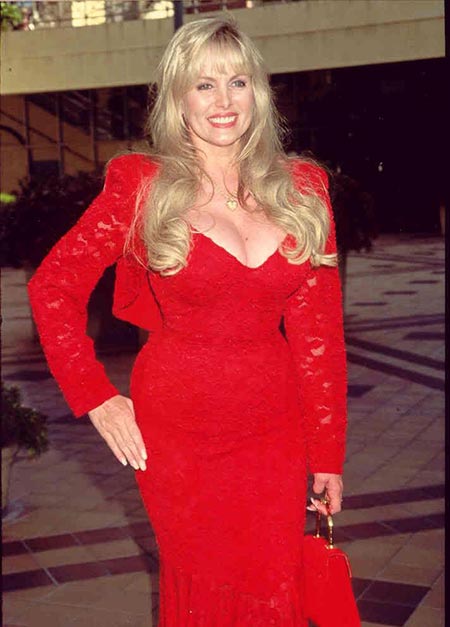 She was secretly married to her husband on 27th May 2000. The couple had a private ceremony and didn't let any details of their wedding to the media. Also, the pair are were rumored to be divorced but was never confirmed.

You May Like: Brett Holman Wiki, Affair, Married, Gay

With a glamorous career, Parkinson is a lady who is more focused on her career rather than her intimate life. She never confirmed any sort of relationship with any other celebrities. However, media speculated her dating a photographer Bern Stern with no strong evidence.

Dian Parkinson Career; How Much Is Her Net Worth? Know The Reason Why She Left 'The Price Is Right'

With a long career in modeling, Dian Parkinson holds the net worth of $1 million. Thanks to her contribution to the American modeling industry, she made quite a good earning even in the 20th century. 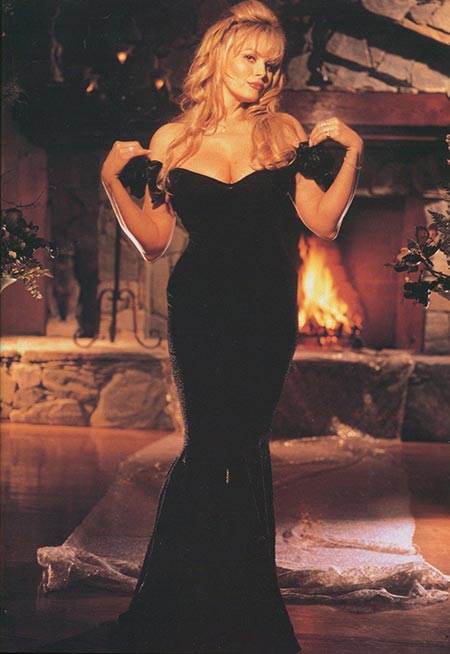 Parkinson is famous for her great figure which attracted the attention of the directors and producers back then. Apart from just modeling, she also appeared in a few TV series and shows. She worked in a game show called 'The Price Is Right' for 18 years, more than anyone else except Janice Pennington who appeared for 28 years.

As per the reports, she left the show because of sexual harassment she faced from the game show host Bob Barker. She claimed that she had a three-year sexual relationship with her boss as she feared losing her job that she finally quit in 1993. She asked for $8 million to settle things out of the court but Barker challenged her to sue her instead in a press conference.

As it's really a serious matter, Barker opened up the matter with PEOPLE back in 1994. He said,

"I think any man would find it difficult to talk about his sex life with the press. but this is what I have to do."

He confessed that the two had a physical relationship from 1989 to 1991 but it was Dian who initiated the affair. He mentioned in the press conference that Parkinson is not telling the truth and it's truly an injustice for women who suffer the accident in real.

Parkinson dropped the case in April 1995 as she stated that it was hurting her health that included internal bleeding and anemia.

On average, an American model makes a yearly earning of about $42,000 depending upon the popularity and experience. Having featured in a Playboy magazine for two times in December 1991 and May 1993, she makes quite a decent money from it too. Normally, Playboy magazine models make the income of $25,000 for a single project which includes posing for the picture and promotional material for websites. Her work for all these years justifies the net worth she's making.

Born on November 30, 1944, in Jacksonville, North Carolina, Dian Parkinson was born in a military family. Her zodiac sign is Sagittarius. She is of American ethnicity and nationality. 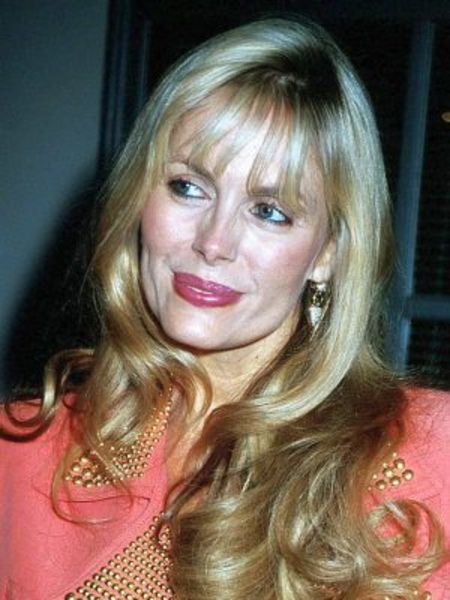 Dian Parkinson features as a model in the game show 'The Price Is Right'.
SOURCE: TV Show Stars

Famous for her beauty and a career in modeling, Parkinson was keen on modeling and applied for beauty pageants despite her traditional family.

She was a contestant in the Miss District of Columbia and won the competition. She later appeared in Miss World USA which she won too and became the first runner-up in Miss World 1965 to the winner Lesley Langley of United Kingdom. Although she's at the age of 74 now, she got to pose with some famous celebrities like Arnold Swartzenegger in the past.

Dian Parkinson is married to a mysterious man Robert C. Gardner since May 27th, 2000, and is keeping secret of her marriage and personal life.