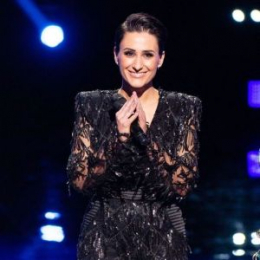 The Voice Australia season 8 winner, Diana Rouvas is blessed with a melodious voice which awestruck anyone. Her unique singing pattern, first made her the winner of Voice and later opened the door for her musical career.

Diana Rouvas is dating her long-term boyfriend, Eric Garanda. The pair is together from over a decade and shares a strong bond. Moreover, the couple is open about their relationship and shares many posts together on their respective social media sites. 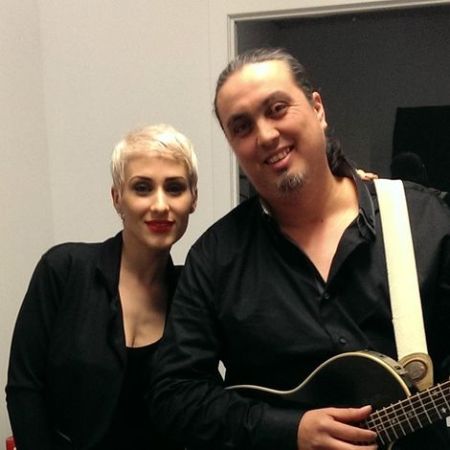 The couple started dating from 30 December of 2017 after a few meetings. And as of now, the pair is about to share their twelve years of love life. Here take a look at the post-Diana shared on the tenth anniversary of the couple,

Also, take a look at the post-Diana shared with her beau, wishing the Valentines Day of 2018,

I meant to this share this yesterday but it was along ass day.... we don’t usually celebrate it I know. But happy V day my love.... you are the most loyal, kind hearted, talented, humble & unconditionally loving person There is... Thank you for all the fun we’ve had over the years, for being by my side, supporting me, sharing your talents, & cheering for me every step of the way... if anyone’s got my back, I know sure as hell its always you .... you are my best friend #valentinesday

Diana is currently focused on her career and is happily living with the love of her life. Additionally, she is an active social media personality who shares many posts regarding her personal and professional life.

How Much is the Net Worth of Diana Rouvas? Know About her Earnings, Salary, Career

Diana started her vocal training at the age of four and also writing songs at the age of eight. In 2001, she toured with Australian artist Tina Arena as a backing vocalist, visiting France and China. Later, in 2006, Diana represented Australia in G'day LA celebrations in Los Angeles.

Thanking #channel9 extra for having me this morning!! And @davidcampbell73 and @soniakruger for making it so easy. 🙏🏻✌🏻 #thevoiceau

In 2012, Rouvas auditioned for the first season of The Voice where she performed on the song named Work It Out. She was selected on Team Keith Urban at the time with whom she managed to the top eight of the competition, placing 5th overall.

Rouvas made her comeback to the show in 2019 and auditioned for The Voice Australia season 8 where she chose Team Boy George. Diana made her way all the way to finals of the show, and thanks to her stunning performance she was crowned as the winner of The Voice 2019 Australia on July 7th of 2019. 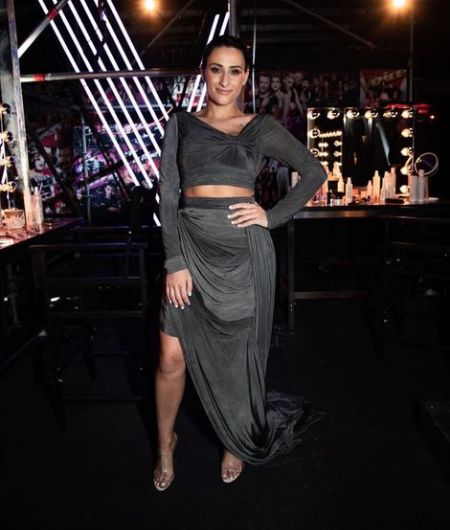